Dpreview posted an interview with Sony’s Yasuyuki Nagata talking about the newly announced the FE 200-600mm f/5.6-6.3 G OSS and FE 600mm f/4 GM OSS prime. Below you can find the highlights from this interview. 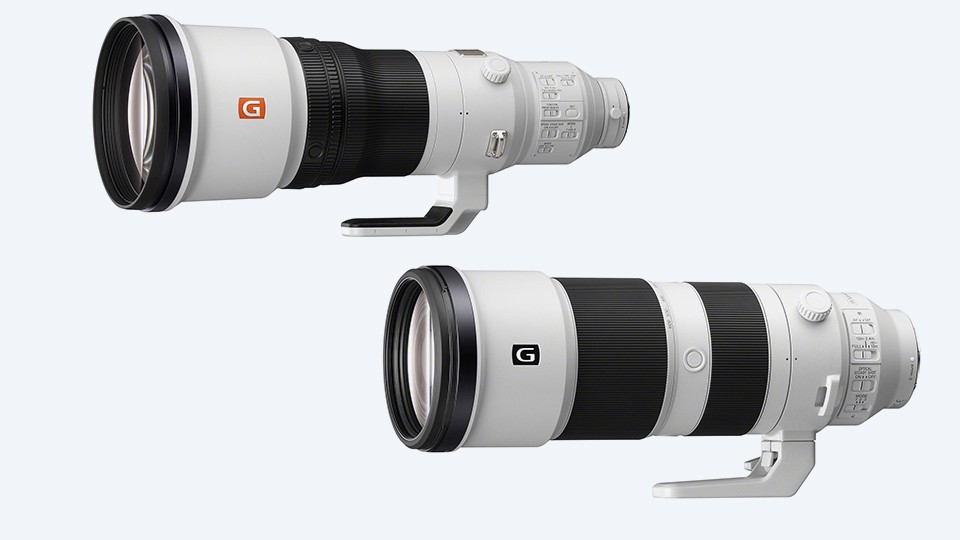