Sony A7III specifications and price information once again surfaced on the web. There is a good chance that Sony might announce the full frame E-mount camera at CP+ 2018 event.

The replacement for the A7 Mark II with the Alpha A7III is really soon. The upcoming camera is expected to be a trimmed down and affordable version of the Sony A9.

The interesting part looks like the price of the Sony A7III. The full frame mirrorless cameras expected to have a price tag of $1,899 for body-only.

Sony A7III is rumored to feature the same 24MP sensor of the A9. Unlike the amazing 20fps electronic shutter on the mirrorless sports camera, the Sony A7III will have only 7fps. 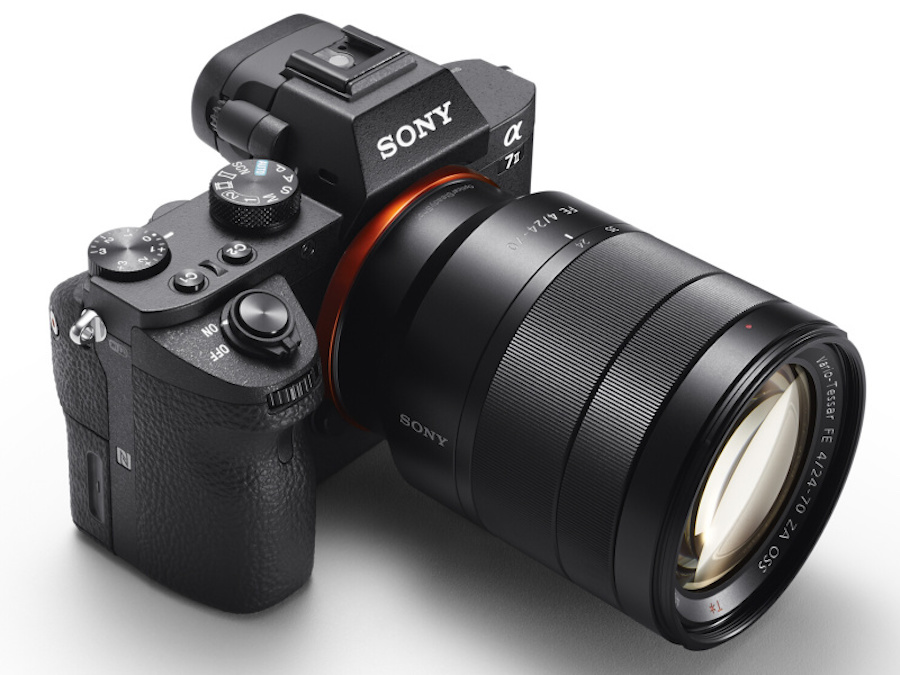 The specs list will include the same Joystick control, Touch Screen and 4K video recording features of the Alpha A9 too