The first difference between these two cameras is the sensor size. The Nikon D7500 has a smaller sensor in resolution than the Sony A6500, but a significantly larger body. The a6500 has a larger 24MP APS-C sensor while the D7500 is a 20.9 MP DSLR with the same high ISO, fast image proccessing and energy efficiency of the D500 in an enthusiast-level camera. Both cameras can shoot 4K footage at 30 frames per second.

Let’s have a brief look at the main features of Nikon D7500 vs Sony A6500. So what may be the main differences when consider their specs list?

Differences between Nikon D7500 vs Sony A6500 DSLR Cameras

If you’re trying to decide which one to buy as your first camera, here are the differences of Nikon D7500 vs Sony A6500 cameras. Our comparison table below covers all the important specifications of each camera. 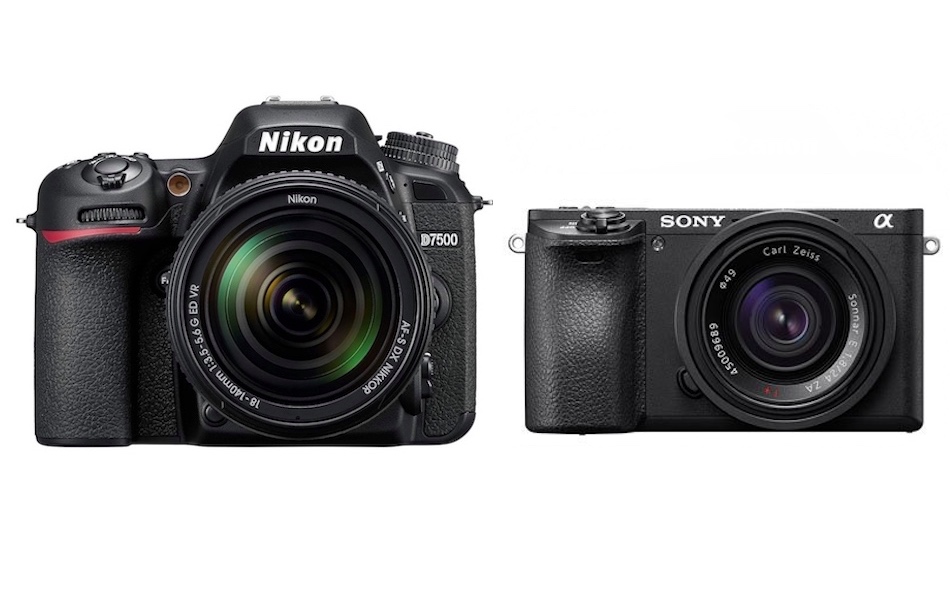