Canon is rumored to be working on a new L-series telephoto lens. The lens in talks is a possible 70-200 replacement model but the maximum aperture is unknown at the moment.

According to latest Canon rumors, the upcoming L-series telephoto lens will have a focal range between 70-200mm but its unknown if it was going to be an f/2.8 or f/4 lens. 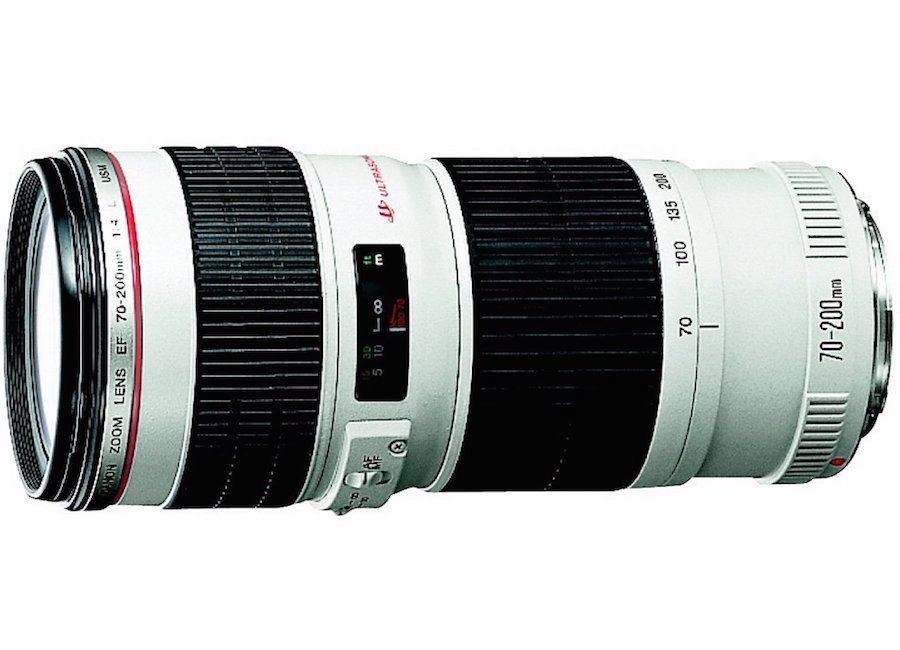