Sony is rumored to announce the Sony FX30 APS-C E-mount Cinema camera. According to the leaked Sony rumors, the Sony FX30 body will be similar to the previously released Sony FX3 (Adorama | B&H | Amazon).

In terms of features, the Sony Fx30 will feature a 26MP APS-C sensor and the official announcement is expected later this month probably on September 26th. This is one of the three cameras Sony expected to announce remaining months of 2022. See also Sony to Unveil Three Cameras in late 2022. 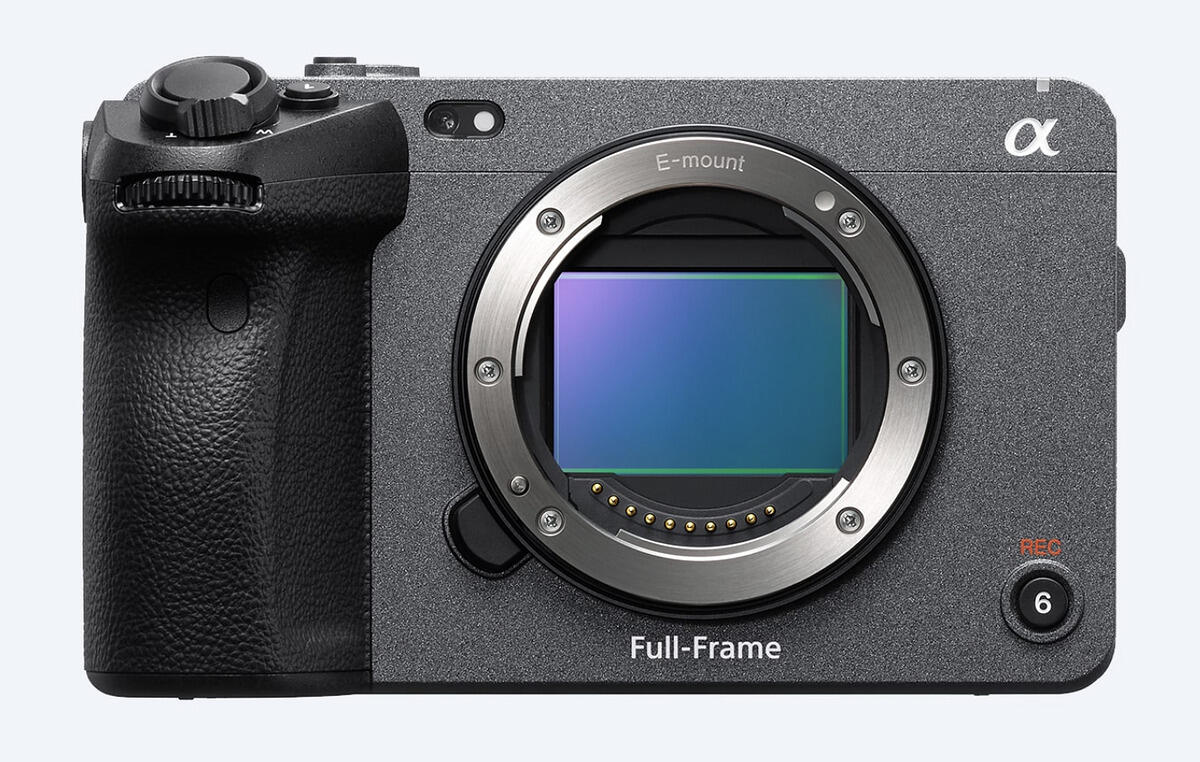 The Sony FX3 is Sony’s most compact and lightweight Cinema Line camera that is ideal for handheld shooting, gimbal and drone-mounted work, and it bridges the gap between the portability of the a7S III and the capability of the FX6.