The company already launched the SIRUI 50mm and 35mm anamorphic lenses before. Now they have announced the macro wide 24mm F2.8 1.33x Anamorphic Lens to the public. When used on an APS-C sensor the lens will provide a horizontal angle of view roughly the equivalent of a 27mm lens on a full frame camera, while Micro Four Thirds users will get a view equivalent to that of a 36mm lens. APS-C sensor users should expect a desqueezed frame of 2.4:1, as will MFT users shooting 4K 16:9 format. Micro Four Thirds cameras with a 4:3 anamorphic mode though will achieve high resolution 16:9 footage with the anamorphic look. 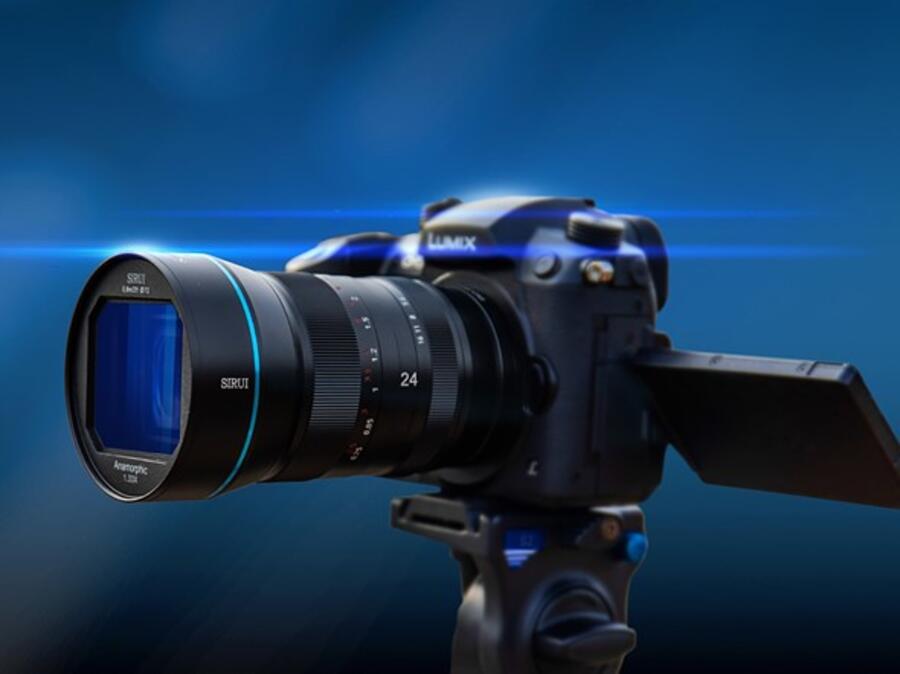 More information can be found at the Sirui website.