Canon EOS R5 will be a powerhouse of a mirrorless camera, sporting a 45-megapixel full-frame sensor, in-body image stabilization and 20 frames-per-second continuous shooting with the electronic shutter (12 frames-per-second with the mechanical shutter).

In fact, the EOS R5 appears to be the 5D series Equivalent for Mirrorless.  According to confirmed specs recently, Canon EOS R5 will be able to record 8K video at 30p with no crop and full-width 4K at up to 120p with 10-bit 4:2:2 recording and full AF in all modes. Check out the image below with updated specs list. 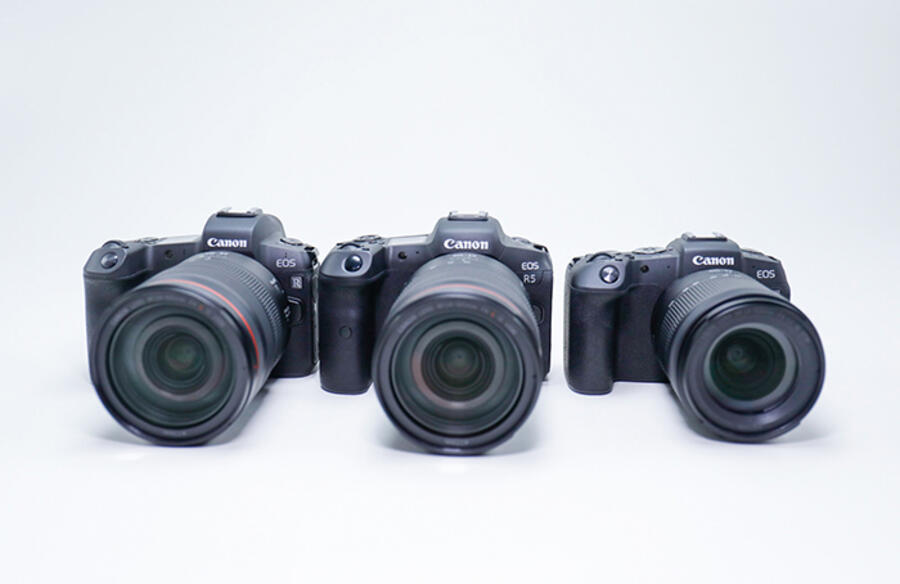 Below are the previous specs of Canon EOS R5: (rumored specifications in bold)