We have some information about the Fujifilm X100V specs ahead of the announcement but not much details given about its sensor so far. But we’re fairly sure the camera will use the same 26.1MP sensor found on the Fujifilm X-Pro3 and Fujifilm X-T3. This is a highly regarded APS-C size X-Trans 4 sensor.

On the other hand the Fujifilm X100V is likely to have 425 focus points, like the X-Pro3 and X-T3. These cover 99% of the sensor, and Fuji improved Face and Eye detection when this focus standard was introduced. Check out the Fujifilm X100V specs rumored so far. 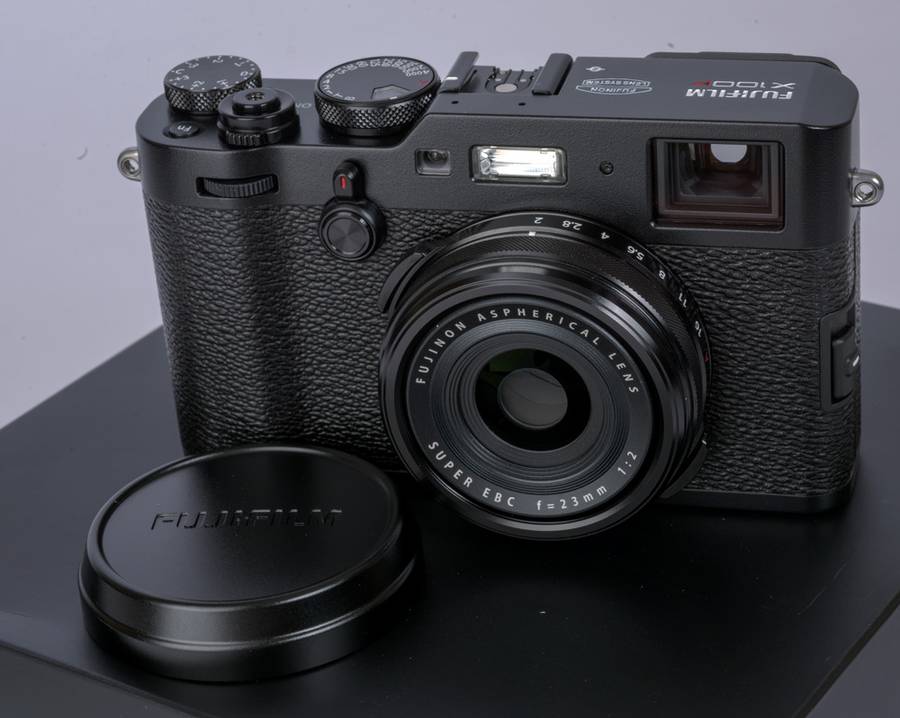 Fujifilm’s “X100V (Black / Silver)” has been registered at overseas dealers only with the name of the new product yesterday. Announced around February 4?