Canon will allegedly announce the EOS RS high-resolution mirrorless camera and two new RF lenses before the CP+ 2020 which will start by the end of February. After the announcement of Canon EOS-1D X Mark III DSLR, the company will focus on full frame mirrorless system and the first product is expected to be the Canon EOS RS.

We already know that Canon is working on a high-res EOS R model, which will replace both the Canon EOS 5DS/5DS R DSLRs. The EOS RS is the rumored camera but the Two RF lenses; we expect these are the Canon RF 24mm f/1.4L USM Lens and Canon RF 135mm f/1.8L USM Lens.

But keep in mind that this only a moniker leaked by the rumor mill, means that the high resolution EOS R body might have a totally different name. See also the previous rumors about a Canon EOS RL camera which is rumored to have a 75MP full frame CMOS sensor and the “L” designation is for landscape. 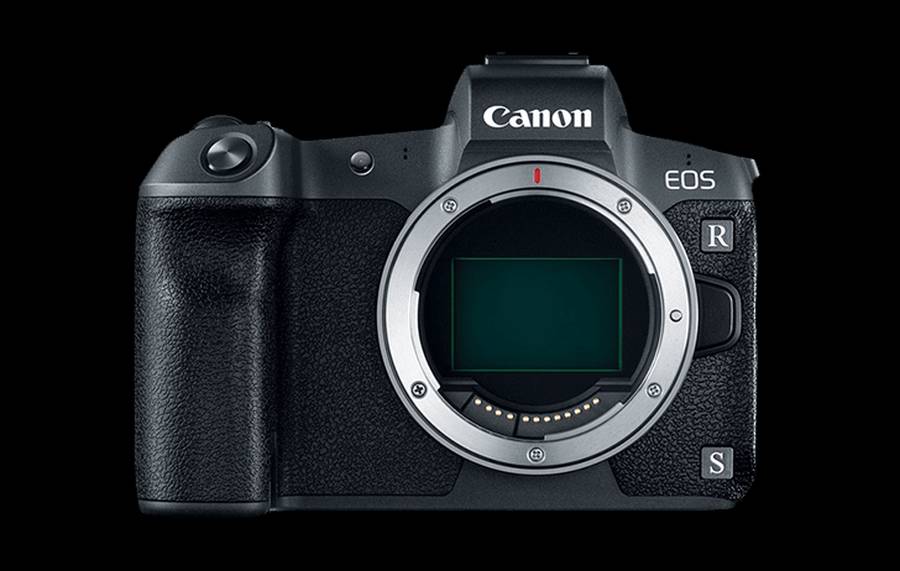