The EOS 90D and EOS M6 Mark II include many core features that are identical and hold true to Canon’s imaging excellence. These features include: 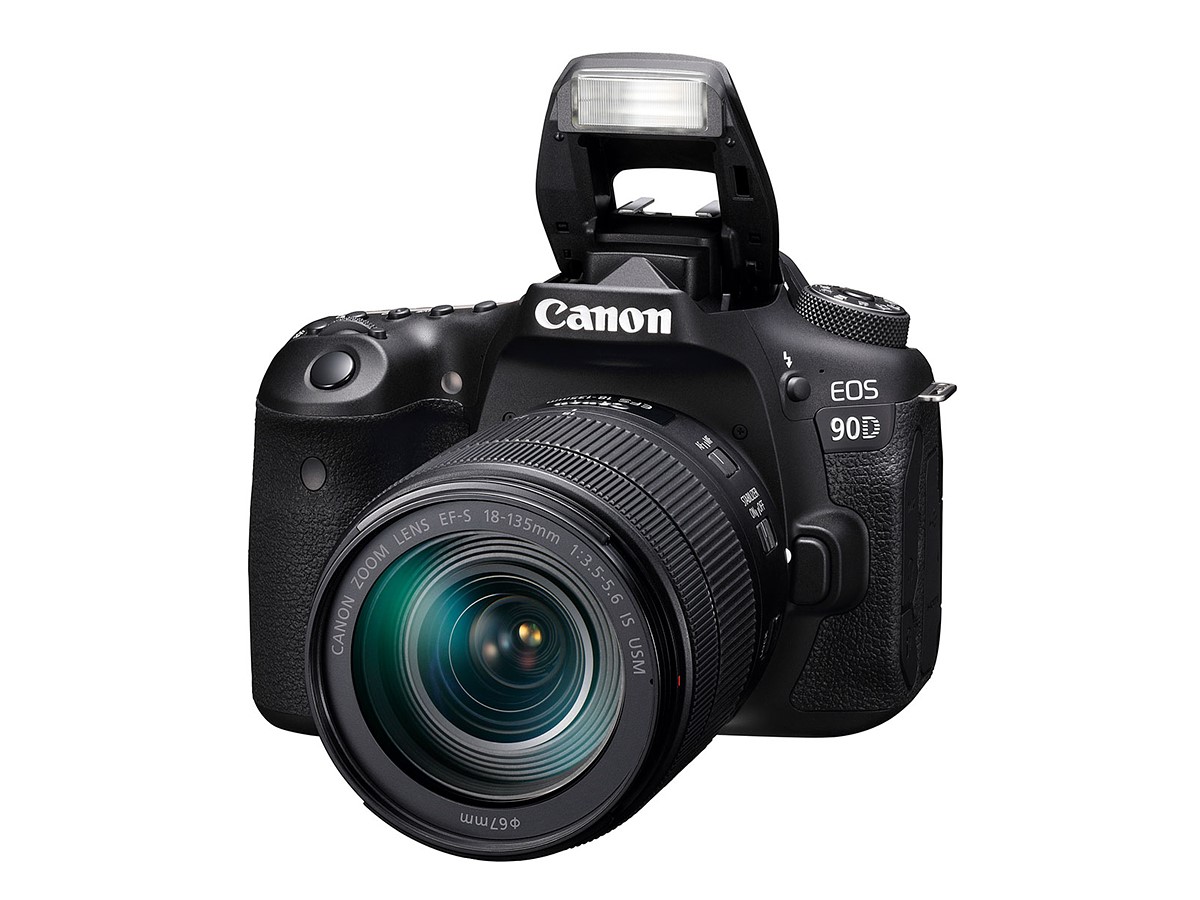 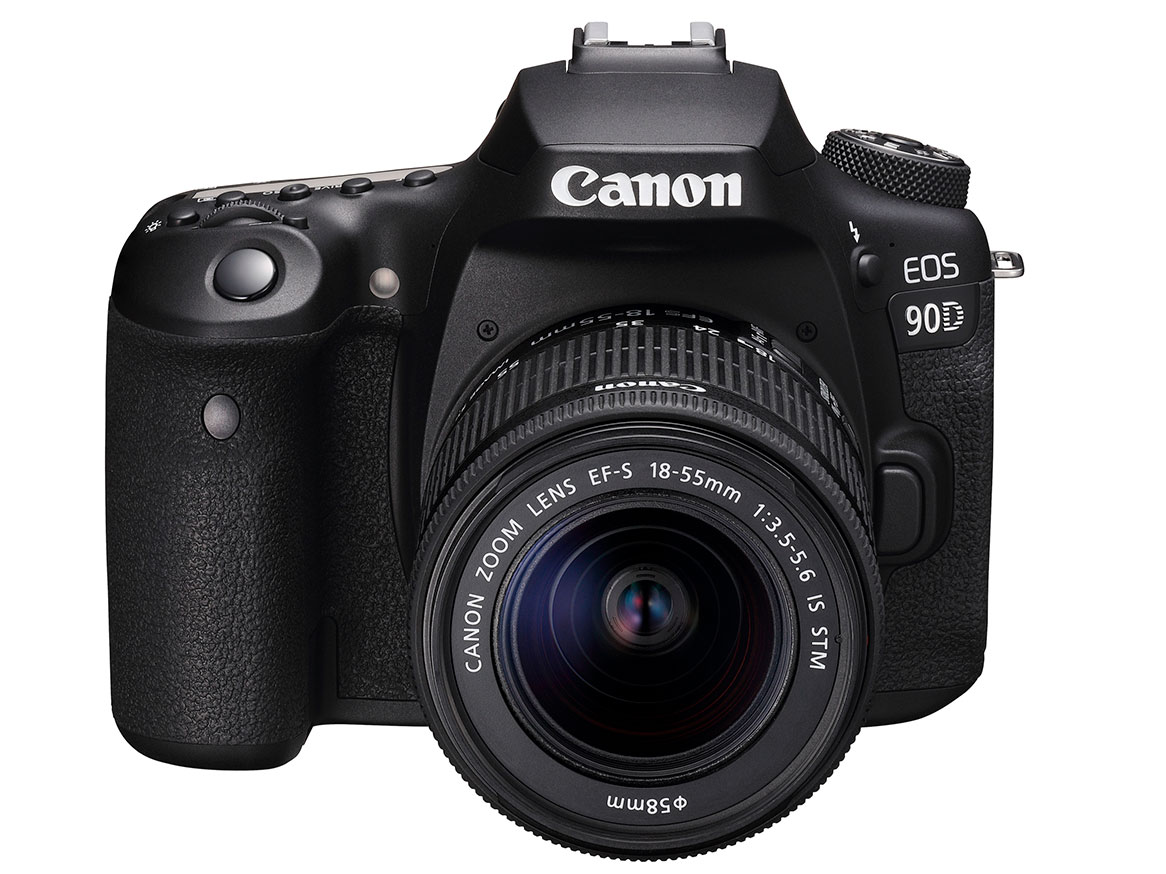 The EOS 90D DSLR camera is ideal for the advanced-amateur photographer who values the look-and-feel of the DSLR body and benefits such as an optical viewfinder, 3.0-inch vari-angle touch screen LCD, addition of the multi-controller and a shutter button feel of professional EOS cameras. Now capable of shooting up to 10 frames-per-second (fps), a drastic increase from the 7.0 fps with the EOS 80D, users can capture all of the action on the sidelines of a football game or wildlife while on safari. Assisting in a photographers’ ability to capture the action is the 45-point all-cross type AF system, 100 percent viewfinder coverage and now supports up to 27 points in f/8 metering. In addition, the new AE sensor boasts an impressive 220,000 pixels and utilizes EOS iTR AF (face priority) detection. Together, these two features allow for the detection and tracking of faces in various environments and shooting situations while using the viewfinder. 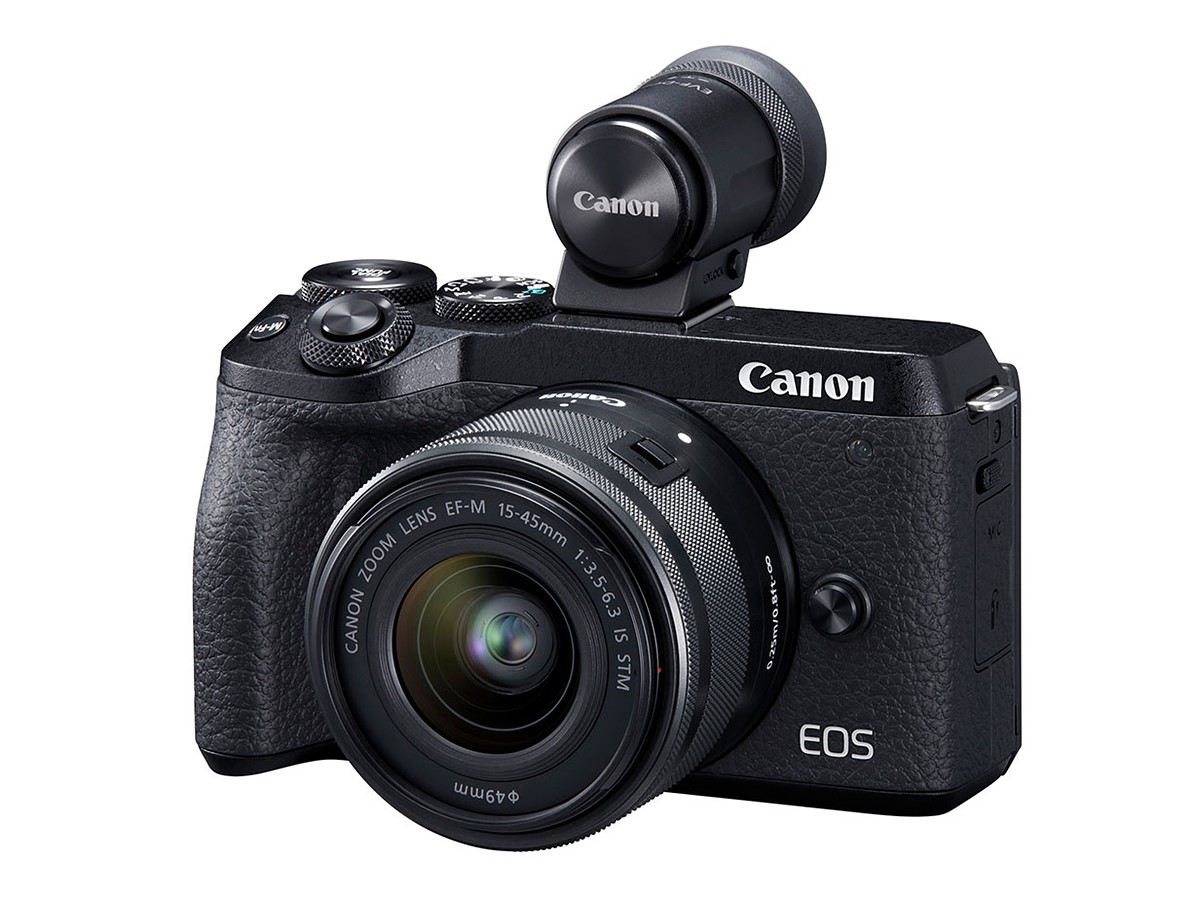 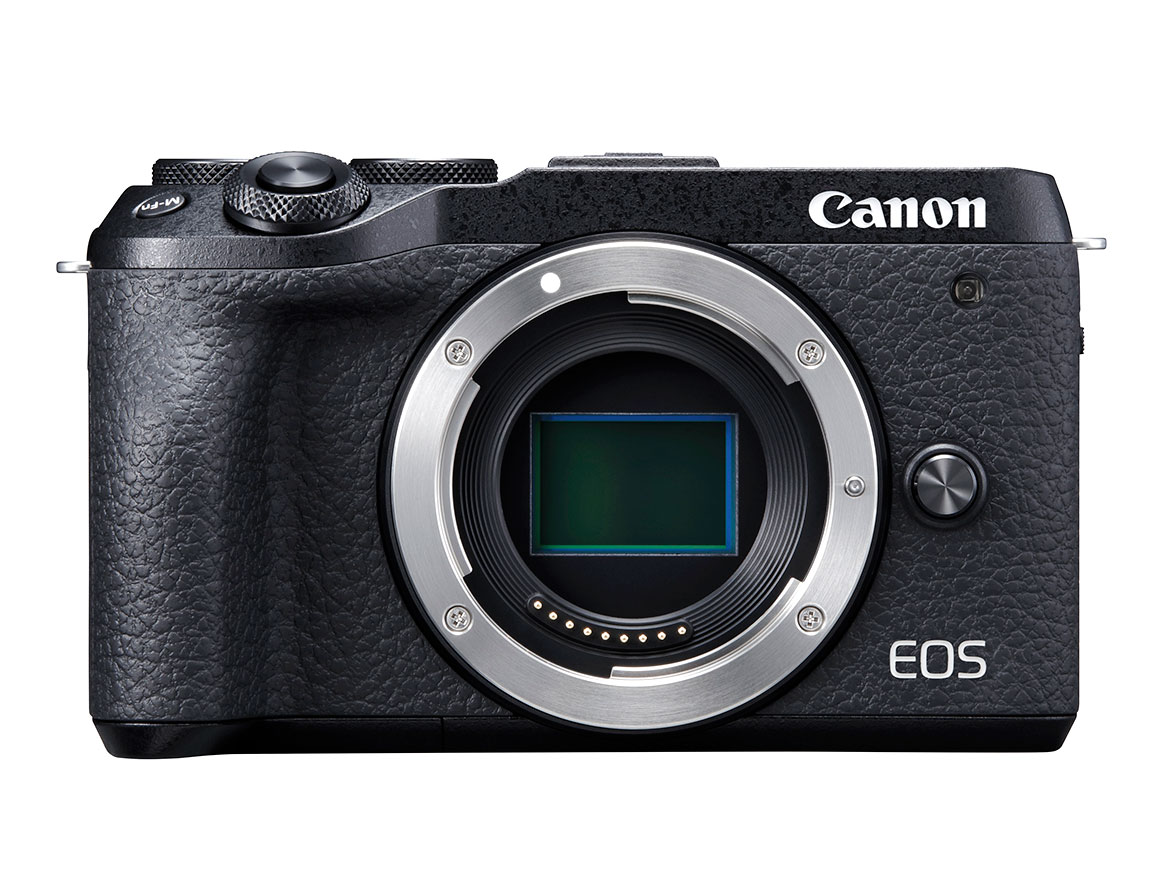 Bringing the controls and functionality of a Canon EOS DSLR into a compact mirrorless camera, the EOS M6 Mark II is destined to wow advanced-amateur photographers. With its enhanced usability, the EOS M6 Mark II is capable of shooting up to 14fps with AF and AE tracking as well as capturing a remarkable 30fps when using RAW Burst Mode with pre-shooting capabilities. The camera also features touch-and-drag AF when using the optional EVF-DC2 electronic viewfinder . A popular and notable benefit of Canon mirrorless cameras allows photographers to select AF positions with the touch of a finger. The EOS M6 Mark II also includes Canon’s Dual Pixel AF with Eye AF Servo to help ensure images are in sharp focus and a 3.0-inch, touch-panel LCD screen with tilt-option to help ensure a user’s portrait or selfie game is and stays on point.

#†Based on weekly patent counts issued by United States Patent and Trademark Office.

*Specifications, availability and prices are subject to change without notice. Actual prices are set by individual dealers and may vary.