Leica Camera is rumored to announce a new Leica C-LUX model soon as the first pictures of the compact camera already leaked online.

Although it is unclear which Panasonic model is used, it is predicted that the new camera is based on the Panasonic ZS200, which was introduced in the past few months.

According to recent reports, the premium fixed-lens compact shooter will be available in two colors: midnight blue and light gold.

The Leica C-Lux is indeed a rebranded Panasonic Lumix DC-ZS200. So Leica C-Lux specifications might be well similar to this model. 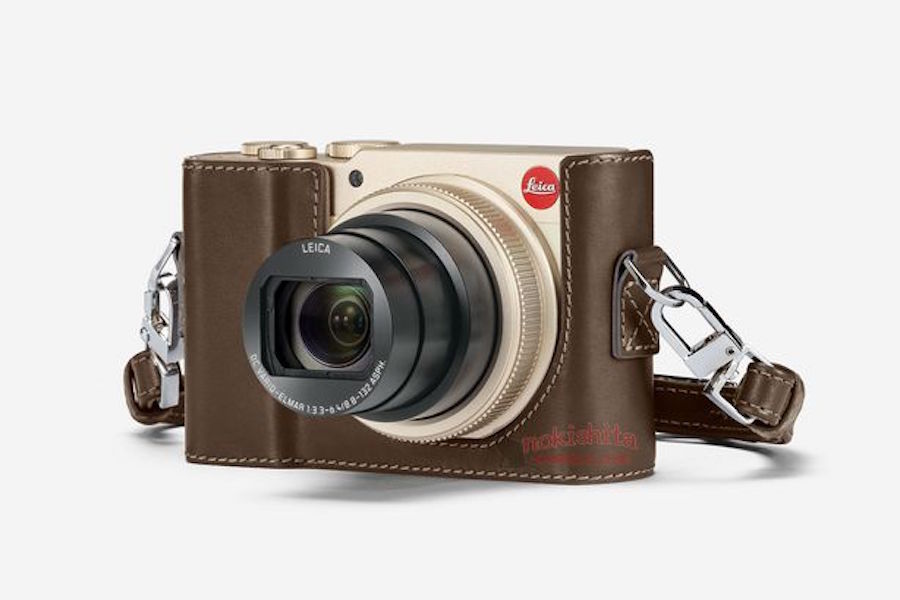