Yongnuo officially announced a new version of their budget-friendly 50mm lens: Yongnuo YN 50mm f/1.4 II. The new model is already listed on Amazon for around $199.

Optically, the lens looks the same as you still get 9 lens elements in 7 groups which produce a 46° angle of view, and a 7-blade aperture that runs from F1.4 to F22. The new Yongnuo YN 50mm f/1.4 II lens has an improved mechanical structure and uses a new coating technology, which has increased focus accuracy and helps control ghosting and glare. 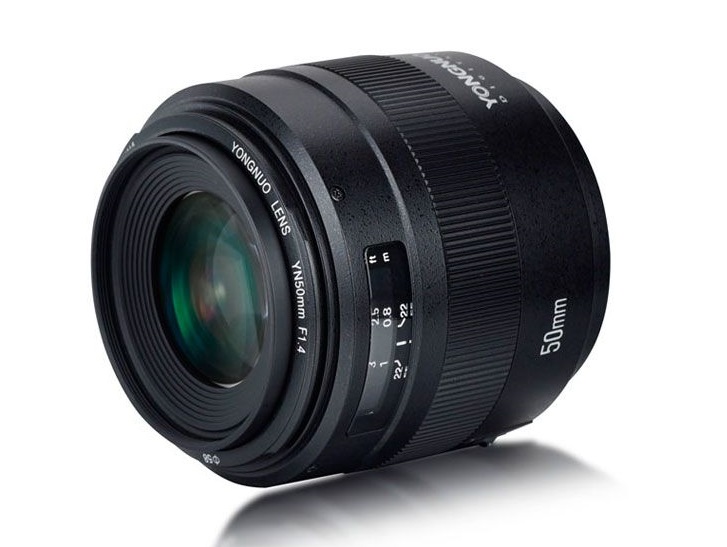 This lens is equipped with USB port. To keep best performance and compatibility of this lens, you can download the latest firmware and update this lens independently.

This lens supports live view focusing (Lv). When Lv mode is on, this lens can focus from special angles, or focus precisely from the broadened view on the display screen.

This lens is built-in with electromagnetic aperture, which supports M/Av/Tv/P/B shooting mode.

This Lens has 7pcs of diaphragm leaves, which helps to take picture of circular defocused spots as well as 14-star effect if you stop down the aperture.

This lens supports auto focus and manual focus. The focus mode can be selected according to practical requirement.

This Lens is equipped with focus distance indicator, which helps you to judge the distance and accomplish manual focus.

via Yongnuo via Photo Rumors