The rumor mill has started to talk again about a NEX-7 successor which is previously rumored as Sony A7000. The Sony A7000 mirrorless camera will allegedly feature 4K video recording, weather sealing, and 1/8000 shutter speed.

The rumor comes from a new source on Sony Alpha Rumors, reporting that the Sony A7000 will arrive in early 2015 with same but a new 24MP sensor, weather sealing, full tethering capabilities, 1/8000 max shutter speed and 4K video recording.

When the A6000 officially announced, some websites are reporting that this does not mean a NEX-7 replacement. They say the A6000 is not a true replacement for the NEX-7, because of the camera design is very much like the NEX-6. 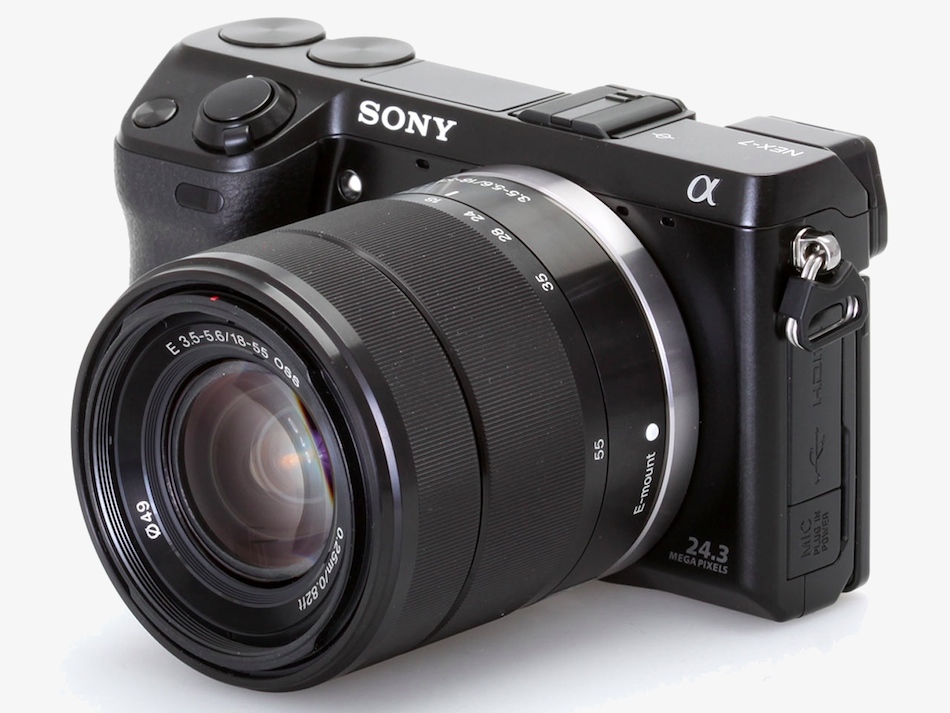 According to previous rumors there will be no A7000 APS-C E-mount camera will be released in 2014. Instead, Sony will focus on FE cameras and lenses, sources said.  Now latest rumors shows that there is a room for a flagship APS-C E-mount camera and it will be called Sony A7000.

The NEX-7 replacement will not feature a big-megapixel sensor. The sensor will be new, but it will still offer 24 megapixels, just like the NEX-7 and A6000 but with 4K video recording capabilities.

The possible big events at the beginning of 2015 are the CES 2015 and CP+ Camera & Photo Imaging Show 2015. Sony may announce the A7000 mirrorless shooter for these upcoming events.

The Sony A7000 mirrorless camera is also rumored to arrive alongside a new version of the 16-50mm powerzoom featuring ‘much improved image quality,’ and a weather sealed ZEISS 16-70mm lens as well.