This is the first firmware update for the newly announced OM-D E-M1 camera. The new Olympus E-M1 firmware version 1.1 details can be seen 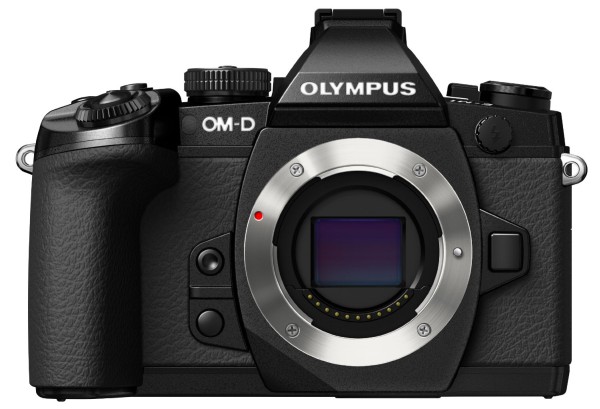 Firmware update 1.3 for the Olympus Stylus XZ-2 improves AF performance when you use a single target in a low-light situation. Finally, the firmware upgrade for the 12-50mm lens improves stability when using electronic zoom in combination with Panasonic cameras.