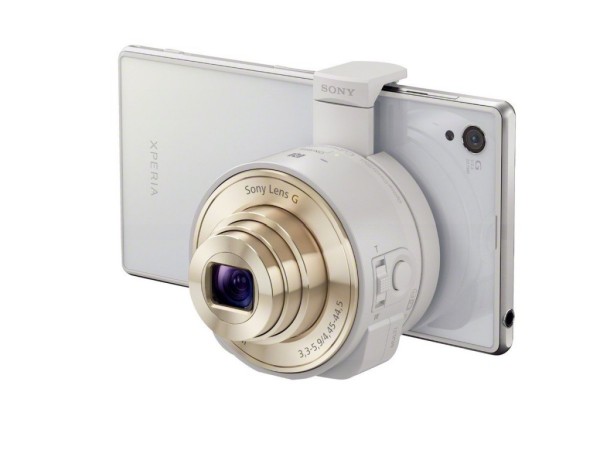 Ultimately the Sony Cyber-shot DSC-QX10 just falls a little short, regardless of whether you’re a smartphone or compact shooter. It doesn’t quite come up to scratch in terms of performance, feature-set or image quality, and is also a little over-priced too, perhaps inevitable given that it’s a first-generation product. At the moment we’d choose a smartphone and wi-fi enabled compact to quickly share images, though that solution has its own challenges. Still, hats off to Sony for trying something new as smartphones cannabilise the entry-level compact camera market – it may well be that we’ll all be using something like the Cyber-shot DSC-QX10 sooner rather than later.

Where to Buy and Order Sony QX100 and QX10 Lens Cameras