The new Sony Cyber-shot DSC-RX1R is a new 35mm full-frame compact camera without an optical low-pass filter announced back in June, 2013. Sony RX1R full frame camera has been reviewed by ePhotozine. 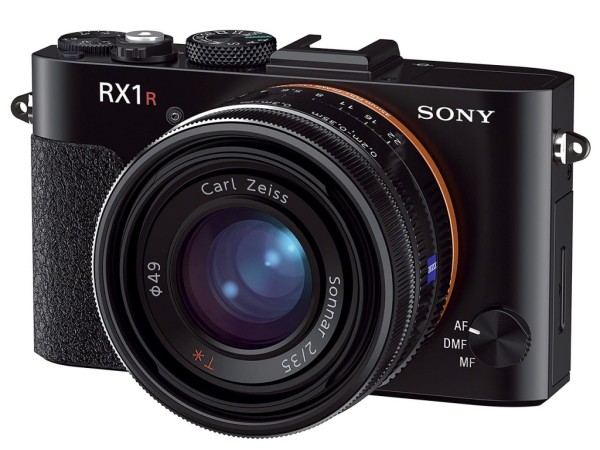 The Sony Cyber-shot RX1R is a very slightly improved camera compared to the original RX1 with the AA filter removed it has the potential to deliver slightly sharper images, although with the added risk of moiré appearing. The difference is quite subtle and you would be hard pressed to see the difference without comparing results side by side.