Here are the very detailed information about the Sony FX3 video camera including specs and images. Gaston Shutters published new pictures and shared new specs of the Sony FX3 in his Youtube channel.

According to the video the upcoming Sony FX3 will be basically the same as the Sony a7S III camera. This would be the most compact Cinema Camera in Sony’s lineup, with obvious design inspiration coming from the company’s a6000-series camera systems.

To wrap up the Sony FX3 specs, the video centric model will feature 12MP full frame sensor. The camera will be able to record 4K at 120p but no 8K as rumored before. It will have IBIS and video recording expected with no overheating after 13hours 4K all-in 10bit 4:2:2. 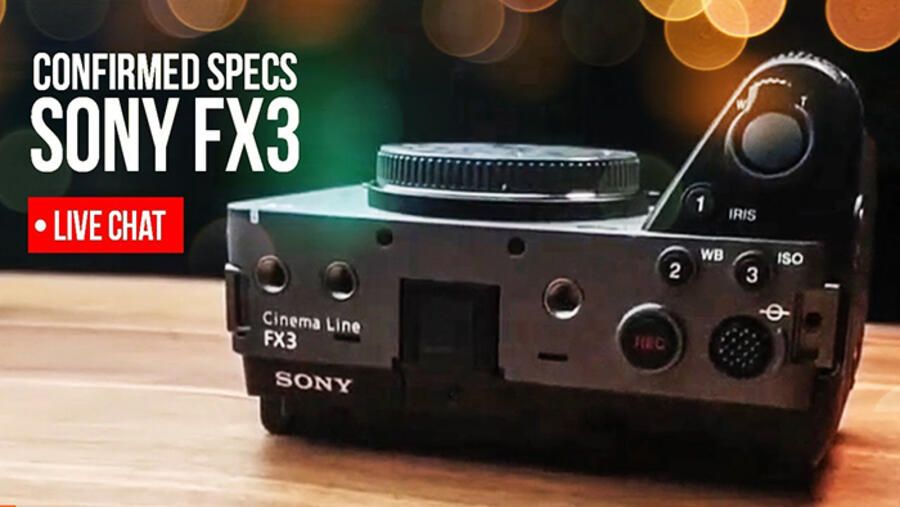 Japanese technology giant Sony is counting down for the Sony FX3 model after the new full-camera mirrorless camera Sony Alpha 1, A1 (ILCE-1). As a top model of Sony mirrorless cameras, the Sony Alpha 1 attracted a lot of attention last week. As the name suggests, the FX3, which is a special model for video shooting, is not too detailed for now. The product, which attracts attention with its compact size and looks very nice outer coating, uses the E-Mount. With many slots for “Cage” setups and multiple accessories, the Sony FX3 creates the impression that it will be the most compact camera in the market that can shoot video. 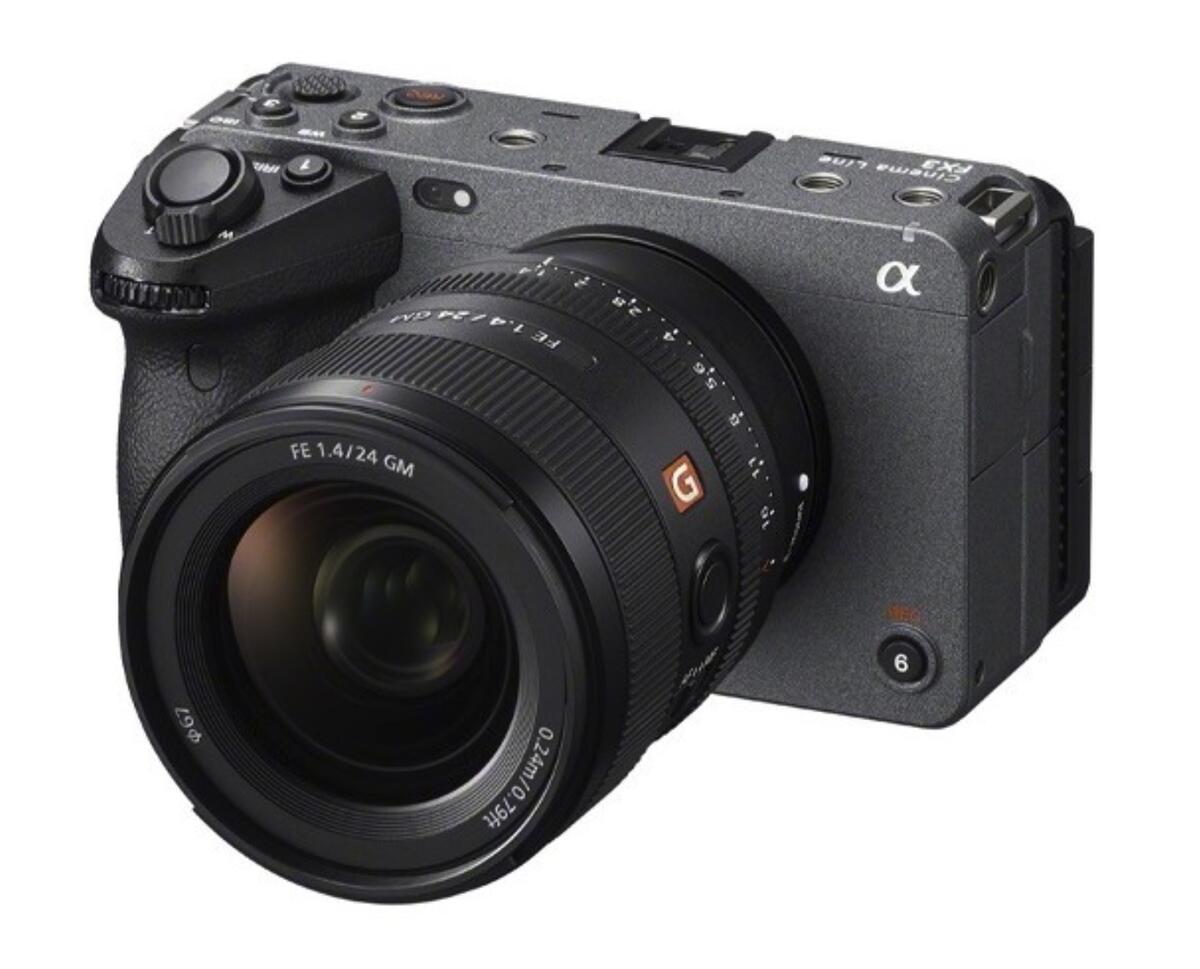