Fujifilm Japan has published a ‘notice of delay’ on its official website saying that the shipment of Fujifilm GFX 100S has been delayed due to lack of supply. The Fujifilm GFX 100S is scheduled to start shipping on March 11, 2021, and it is expected to be one of the best selling mirrorless cameras in 2021.

The reason is that the pre-orders exceed Fujifilm’s expectations. Hence, Fuji says it will “take some time” until they’ll be able to ship the high-end medium format camera. The Fujifilm GFX100S price is $5,999 and available for pre-order from Amazon, B&H, Adorama in the USA. It will cost £5,499 in EU: AmazonDE / AmazonUK. Fujifilm GFX 100S Pre-order, Availability & in Stock Tracker 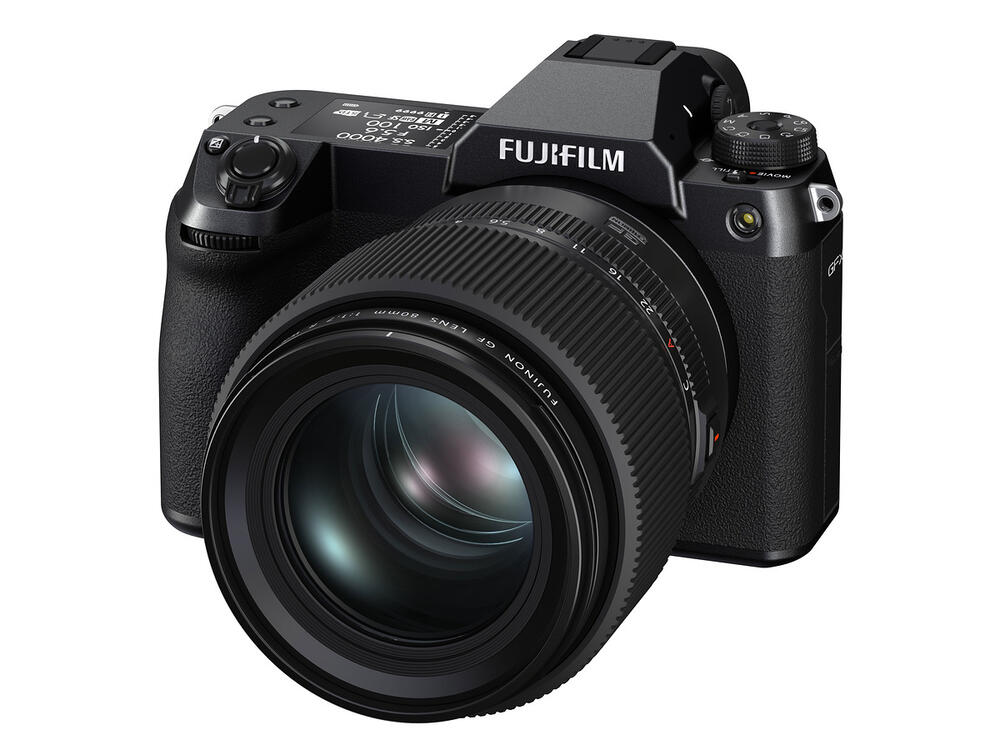 We would like to express our sincere gratitude for your continued patronage of FUJIFILM products.

Therefore, it may take some time before the ordered product is delivered.

We will do our best to meet the quantity of reservations as much as possible, but we appreciate your understanding.