As you know, Ricoh made a very detailed announcement last week regarding the flagship DSLR camera with APS-c sensor. The camera has been in development and with this announcement the name is confirmed as the Pentax K-3 Mark III, plus pricing information and expected release date.

According to the given information the release date is around the period of the CP+ camera exhibition, which will be held from February 25 to 28 in 2021. Even the price tag is not decided yet. They refer to the video and we see the Pentax K-3 III price to be 200,000 yen. This makes the expected US  price to be around $1,999. More details are as follows : 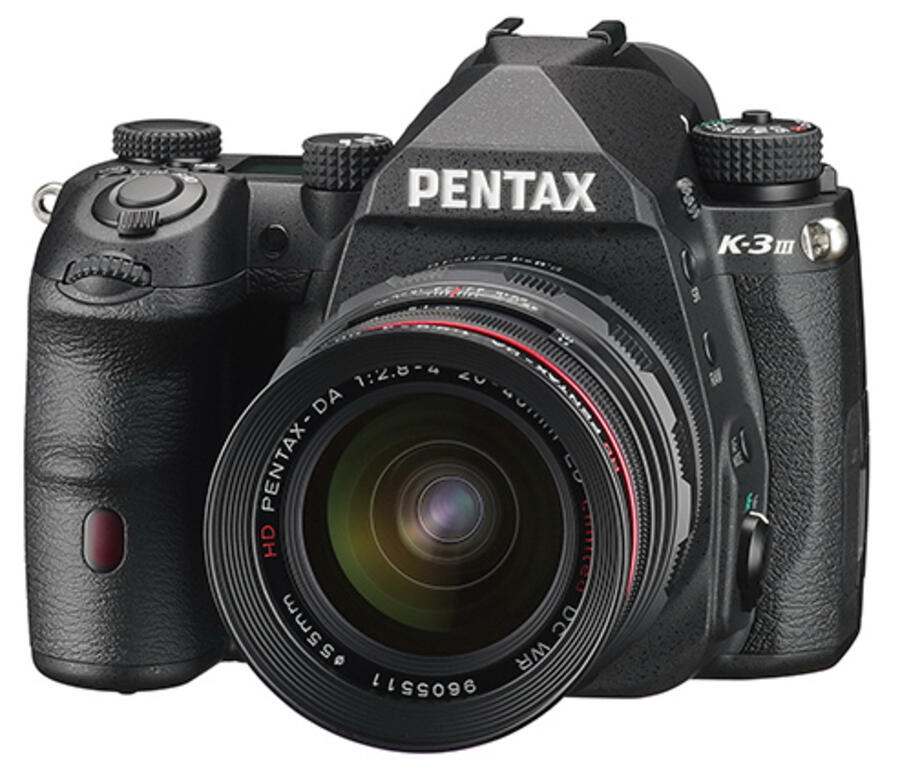 Ricoh has released further details on the next Pentax DSLR. It will be called the Pentax K-3 III, and comes with a 26mp APS-C sensor. Here are some of the key features from the video released by Pentax: