The Nikon Z6 II and Nikon Z7 II full frame mirrorless cameras will be officially announced on October 14th, 2020. We have more details ahead of the official announcement. 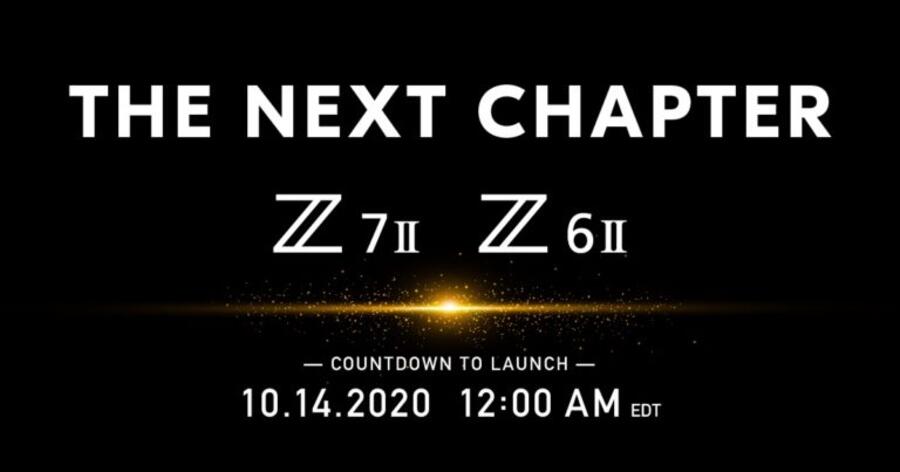