The upcoming Canon EOS R3/R5S mirrorless camera is expected to be announced in later 2020. The high-megapixel full frame MILC will be the replacement of EOS 5DS/5DS R and release date is scheduled for early 2021. The rumors suggests that the EOS R3/R5S camera now in testing by a small group of Canon photographers.

The source said Canon EOS R5S/R3’s megapixel count is “significantly lower than 150mp”, but that it “just about doubles” the 45mp sensor in the upcoming Canon EOS R5. 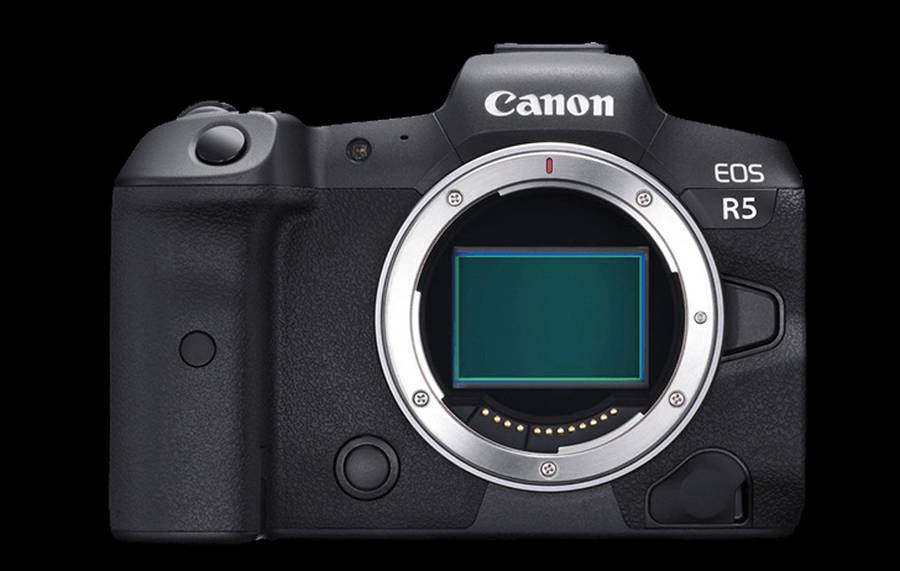