The Sony FE 20mm f/1.8 Lens (SEL20F18F) will be well-suited to landscape, nature, and interior-photography. The lens hood for this lens is Sony ALC-SH162. 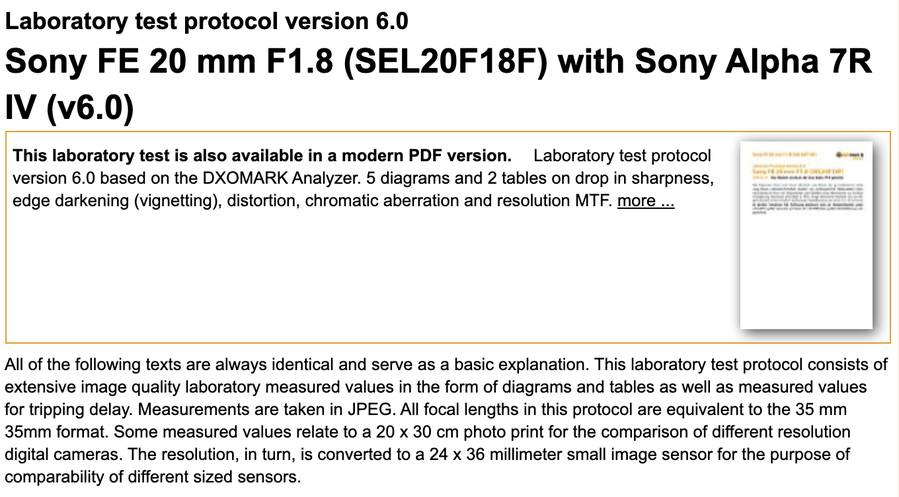