Canon will allegedly announce a new PowerShot SX70 HS superzoom compact camera in the next several days, prior to Photokina 2018.

Canon has a scheduled press conference on Photokina Media Preview Day. The official announcement of PowerShot SX70 HS could happen on September 25th.

The latest version in the series is the PowerShot SX60 HS, which was introduced last September at the Photokina 2014 event. It has a gigantic 65X optical zoom lens equivalent to 21-1365mm. We think that Canon’s highly anticipated long-zoom compact camera could come with a 20.1MP sensor and a DIGIC 7 image processor. 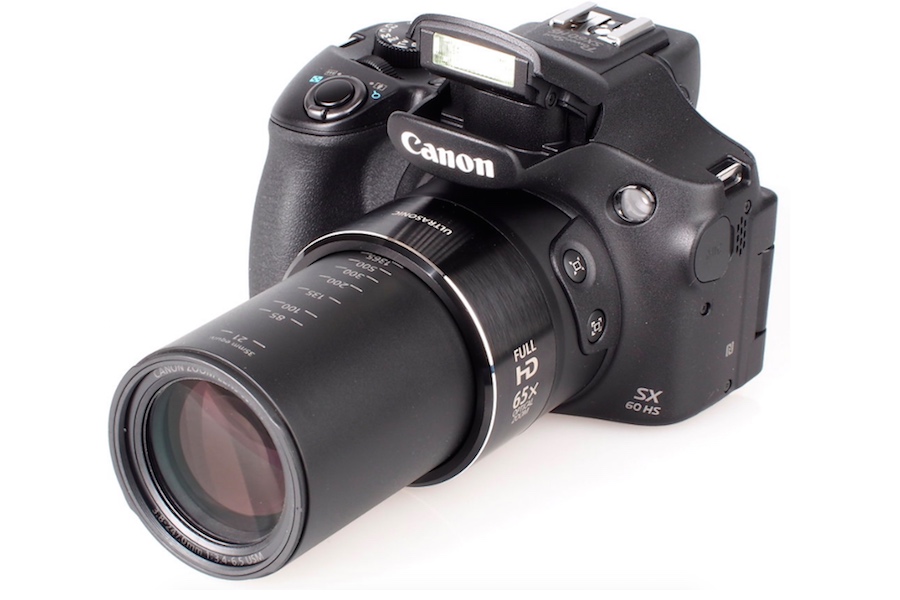 Here are our thoughts and expectations for the SX70 HS camera.