Nikon D3500 announcement date is rumored to take place in the near future as sources claims the entry-level DSLR should arrive in two weeks period.

Nikon is rumored to replace the D3400 DSLR camera with the D3500 really soon. The upcoming camera is expected to have the same body ergonomics and dimensions of the lineup.

Nikon D3500 announcement could happen in the near future

Nikon is actively working on the new D3500 DSLR camera. The Japanese website Nokishita has confirmed that the new Nikon D3500 entry-level APS-C DSLR camera will be announced soon. 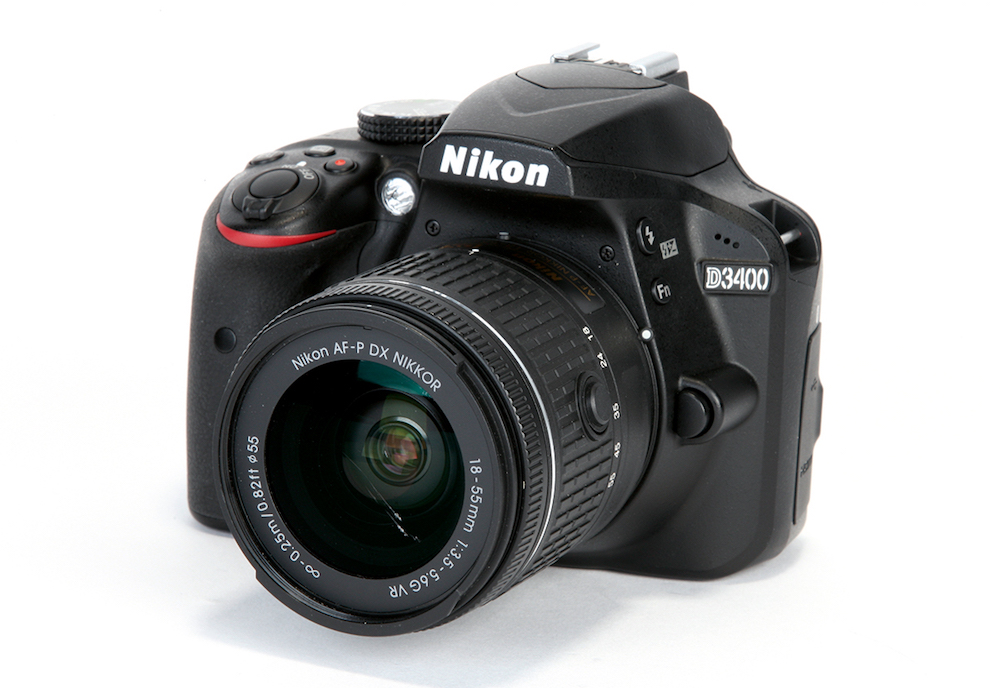 The Photokina event, the world’s largest digital photography fair, will open its doors to visitors in September this year. Nikon’s announcement dates for the D3400 renewal may be before or during Photokina 2018.

In addition, the new Nikon Coolpix P1000 camera will start shipping on September 14th, you can pre-order it from Amazon | B&H, Adorama.

Previous post: Nikon Issues an Apology that They Can NOT Deliver all Z7 Pre-orders in September
Next post: Canon EOS R will be the First Canon Full Frame Mirrorless Camera