First Fujifilm X-T3 images has been leaked on the web. This means that the flagship mirrorless camera will be announced next week. 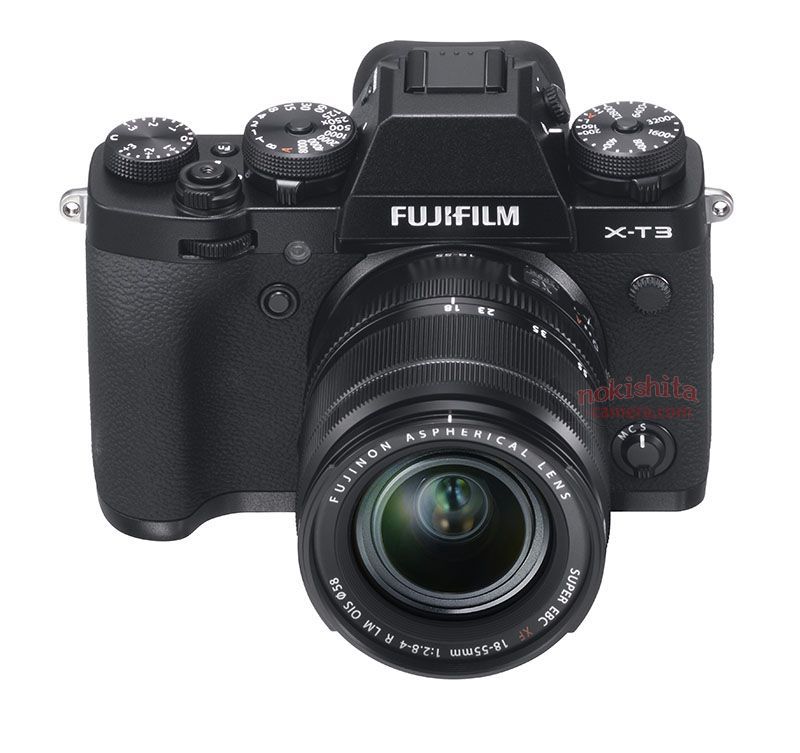 Fujifilm registered a new battery charger for NP-W126s batteries for the X-T3. So keeping the same battery with a new grip could show a result of improved battery performance. 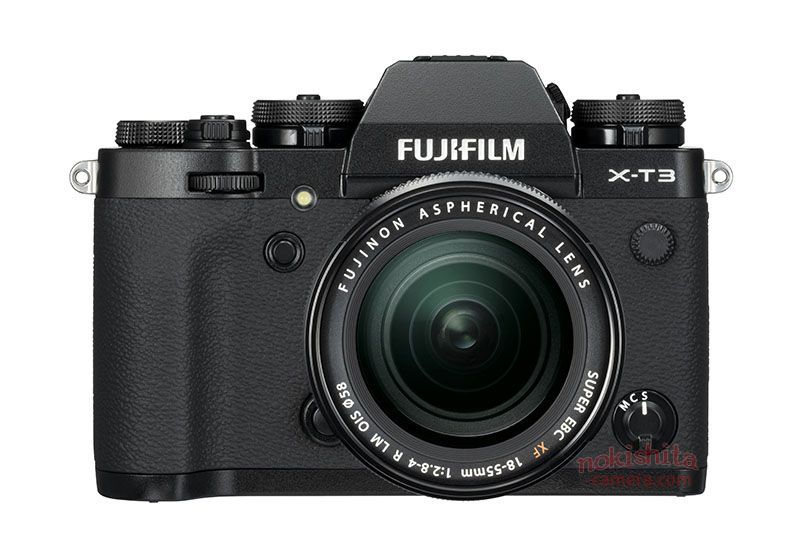 We can expect faster autofocus and burst with better video performance for the upcoming Fujifilm X-T3 camera. 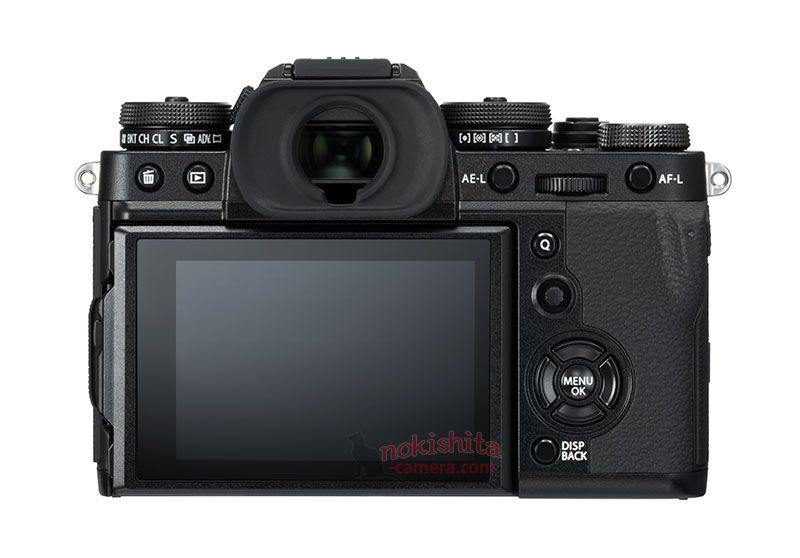 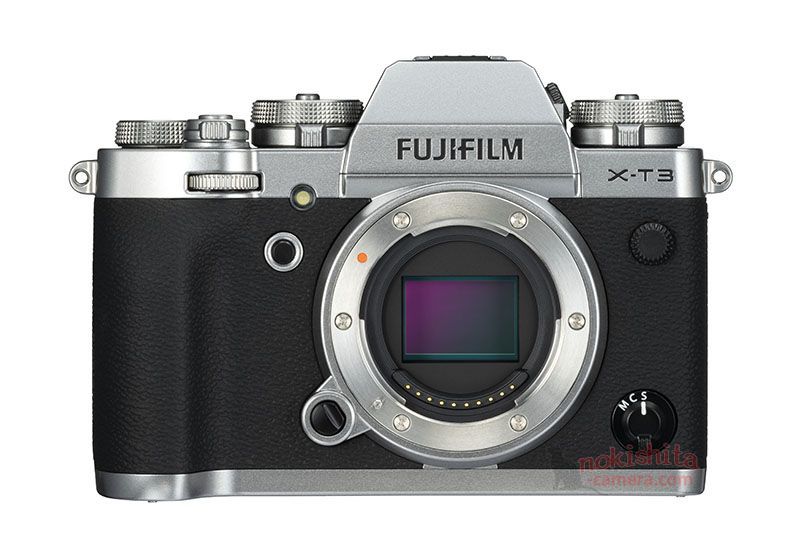 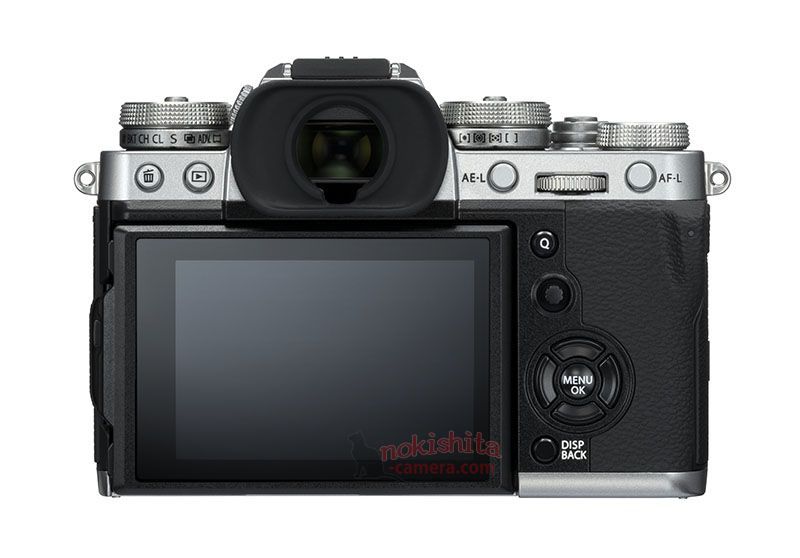