Let’s look at the best accessories for the Sony A7 III. In this post you are going to find our recommendations for Sony A7 III accessories.

The accessories provided below are perfect regardless of what type of photography you are in. They’re so versatile  and varies from batteries, flashes, to light reflectors etc. If you are a new owner or want to buy this camera first let us give some information about its specs and features.

At first glance the Sony A7 III looks very much like the other current A7-series cameras, closely resembling both the A9 and A7R III in terms of looks and key specifications. The Sony a7 III is a well-priced, well-rounded camera suitable for all kinds of photography. 24 megapixels of resolution is more than sufficient for most tasks, and the 693-point AF system and 10fps burst speed help the a7 III keep up with fast action. 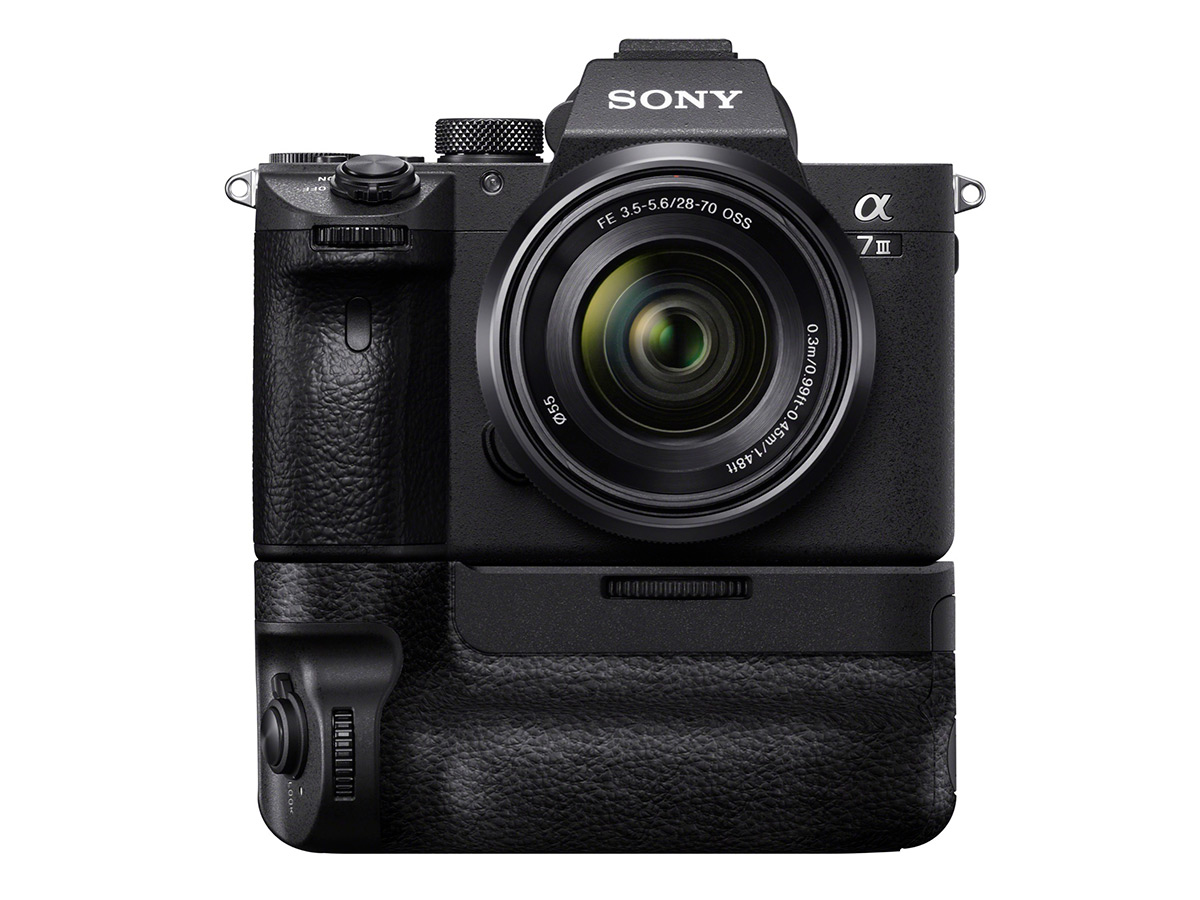 8 Best Accessories for Sony A7 III

We’ve picked the best Sony A7 III accessories from reputable brands. These products are compatible with the Sony A7 III and generally includes affordable selections by our team.