According to latest rumors, the company to announce three new premium digital compact camera with a 1-inch-type image sensor and with different focal lengths.

It’s not clear if these high-end compact series will be the successor of Nikon Coolpix A camera with APS-C sized sensor. 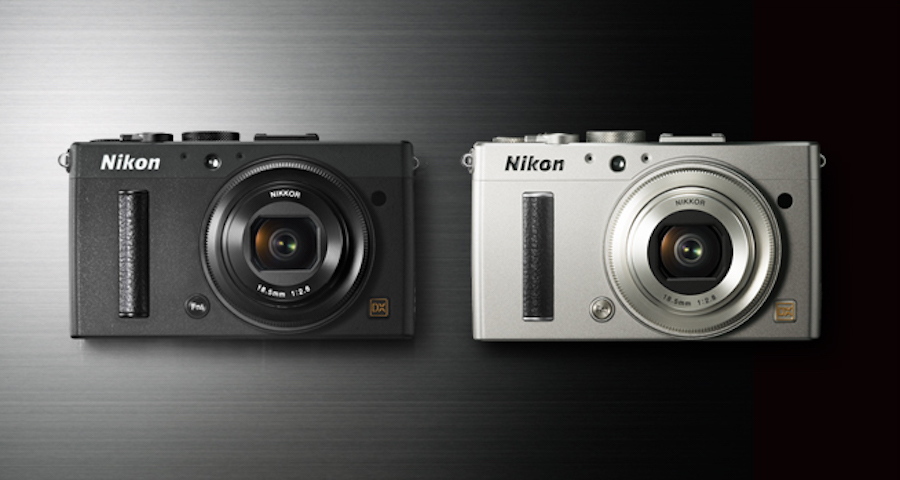 The new high-end Nikon compact cameras will be marketed as “always in your bag” may feature a hot shoe and an optional/external EVF. They will be targeted for advanced/semi-professional photographers.

The official announcement for the Nikon D5 FX-format DSLR camera expected at CES 2016 or at CP+ Camera & Photo Imaging Show 2016 in early January. So we might see these compact models in near future.