More prototype images of the upcoming Pentax full frame DSLR camera spotted at Salon de la Photo show in Paris. Looks like the name of the Pentax full-frame DSLR will be the Pentax K-1.

According to the leaked specs Pentax K-1 is going to feature a 36-megapixel full-frame image sensor without lowpass filer and from the images it will have a twist-out (or flip-out) LCD monitor, and a 35mm sensor. 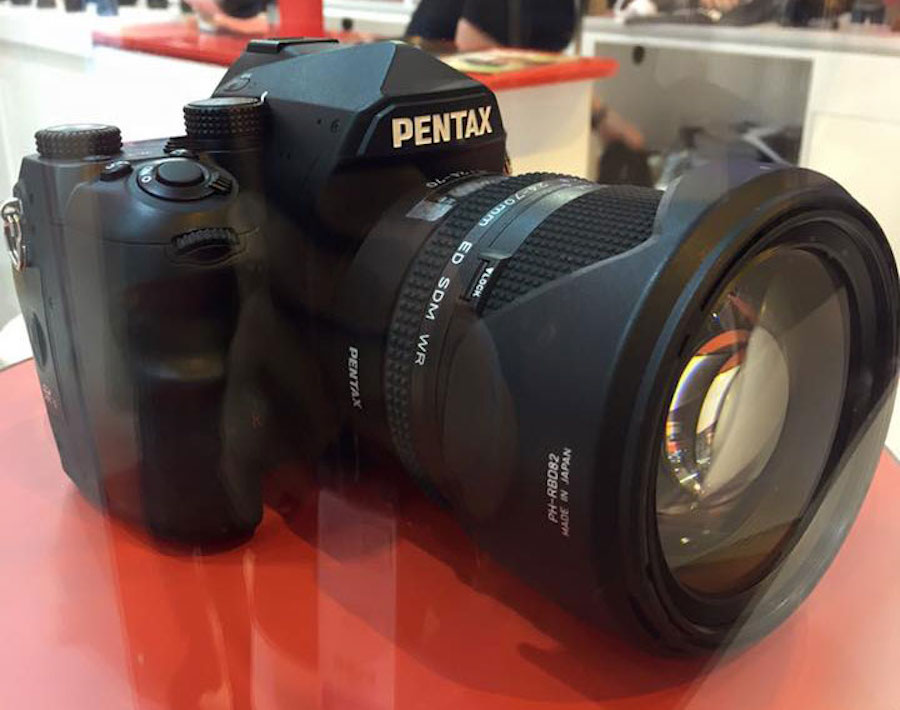 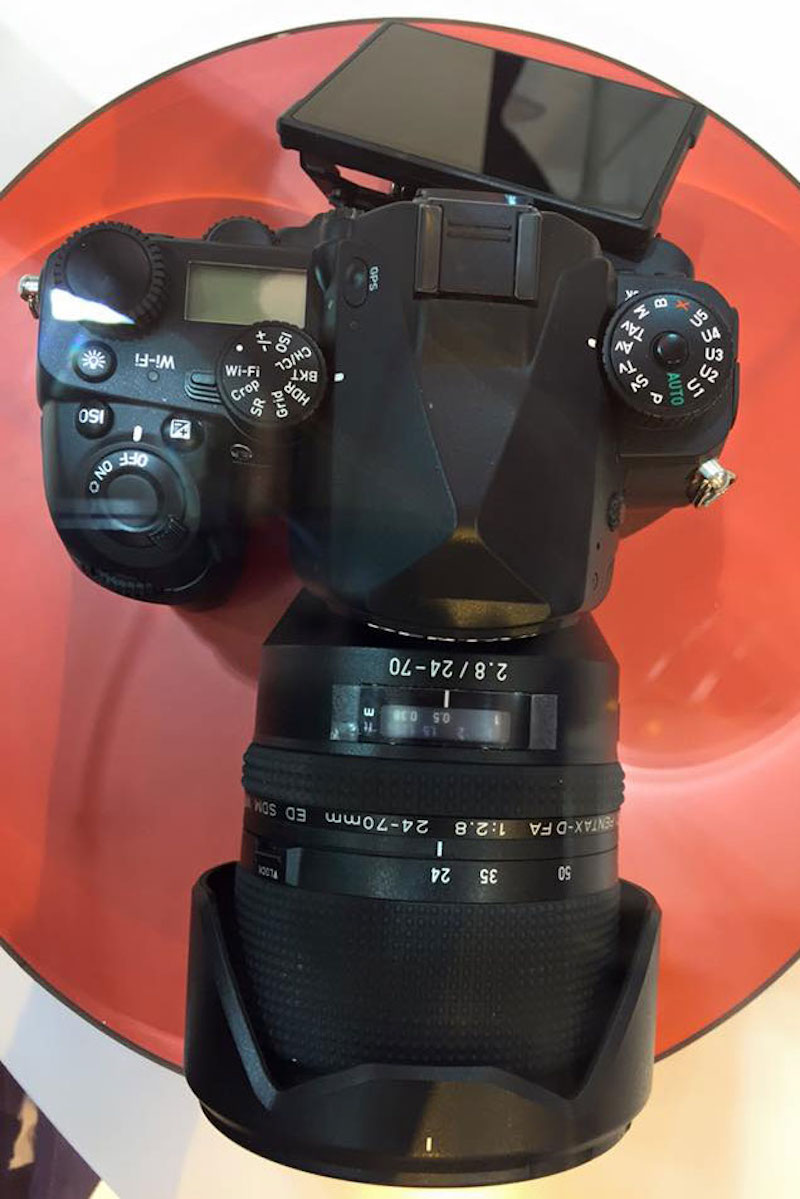 According to previous Pentax rumors, the upcoming K-mount Pentax full frame DSLR camera is expected to have a price tag around $2,200 for US. (2000 Euros).

Pentax Full Frame DSLR camera is scheduled to be launched for 2016 Spring.