According to DxOMark, the E-M10 Mark II ranks among the best cameras using the Micro Four Thirds image sensor, including models with much higher prices, such as the flagship OM-D E-M1 at $1399 and the mid-range OM-D E-M5II at $1100. 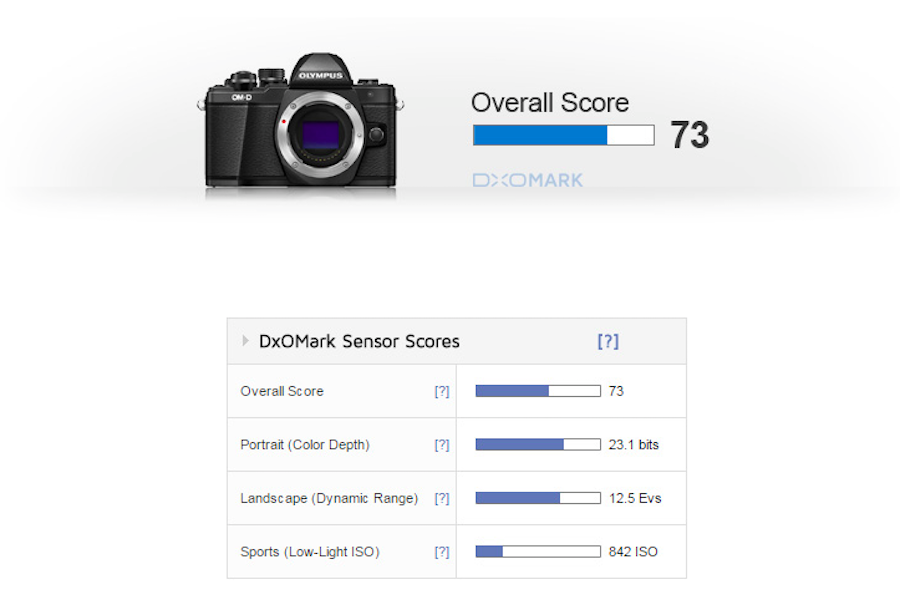 With the addition of the vaunted 5-axis stabilization (albeit a modified version), an improved high-res viewfinder and some worthwhile tweaks to the handling, including the useful AF targeting pad, the E-M10 II no longer feels like a entry-level model. Combined with an accessible price and a sensor performance that’s similar to the mid-range E-M5 II which in turn is close to the very best 4/3 format sensors there’s little doubt the E-M10 II is an attractive option and solid choice.