First Canon PowerShot SX60 HS reviews posted by CameraLabs and PhotographyBlog websites. The compact shooter is highly recommended and you can see the conclusions below. 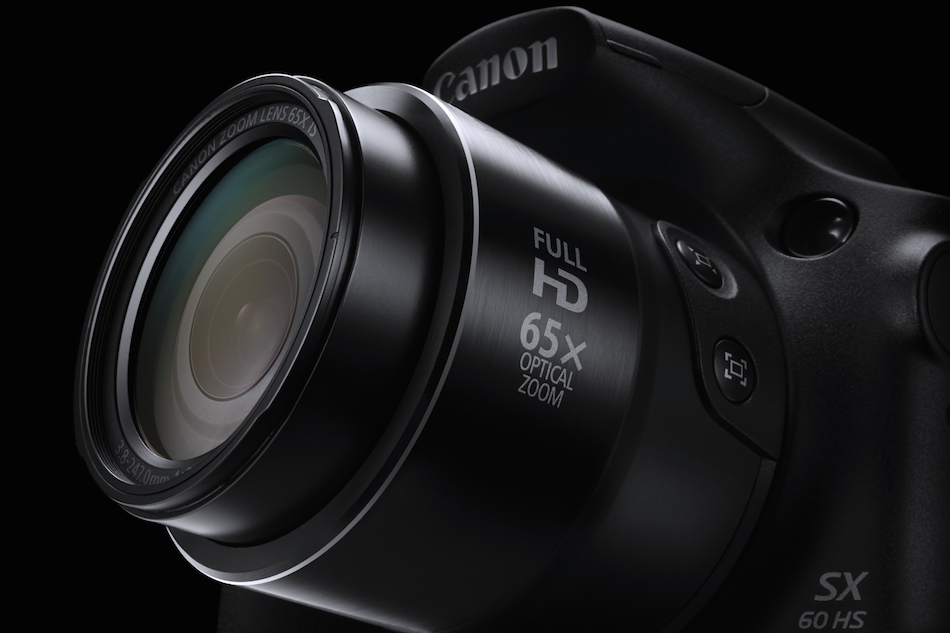 From the PhotographyBlog review :

Ultimately the SX60 HS is still a large camera that won’t give you better image quality than a well-sorted travelzoom compact camera costing similar money. However, if you need the biggest lens in the business and prefer the ergonomic advantages of a DSLR-like design, the Canon PowerShot SX60 HS is a very good all-round buy.

From the CameraLabs review :

“The PowerShot SX60 HS is the latest in a long line of very popular and successful DSLR-styled super-zooms from Canon – and that success isn’t going to stop anytime soon. After a two year wait, Canon has surpassed expectations (unless you were taken in by the nonsense 100x rumours) with a 65x zoom range that beats all comers, for now at least.”

The Canon PowerShot SX60 HS digital camera is available from the camera stores below and priced for $549.00.