Canon has announced the PowerShot G7 X, which is the company’s first compact camera to feature a 1-inch type sensor. A quick specifications comparison table for the Canon PowerShot G7 X vs Sony RX100 III vs G1 X Mark II compact cameras can be seen below. 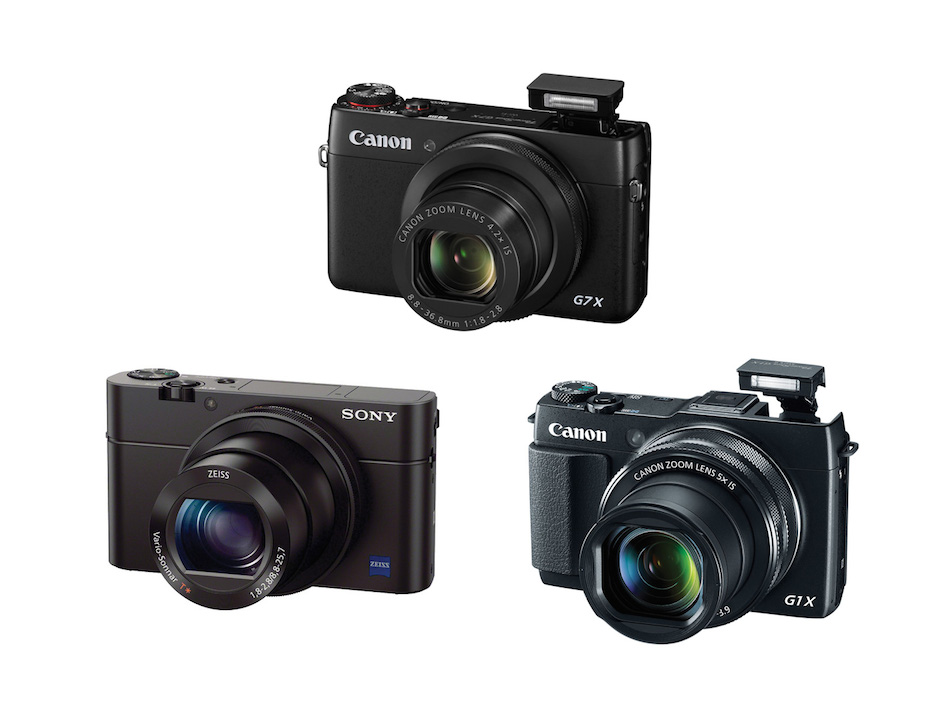 The Canon PowerShot G7 X digital compact system camera will be available in October for $699.00.