The annual EISA awards are voted for by a panel of editors representing 50 special-interest magazines from across 20 European countries. 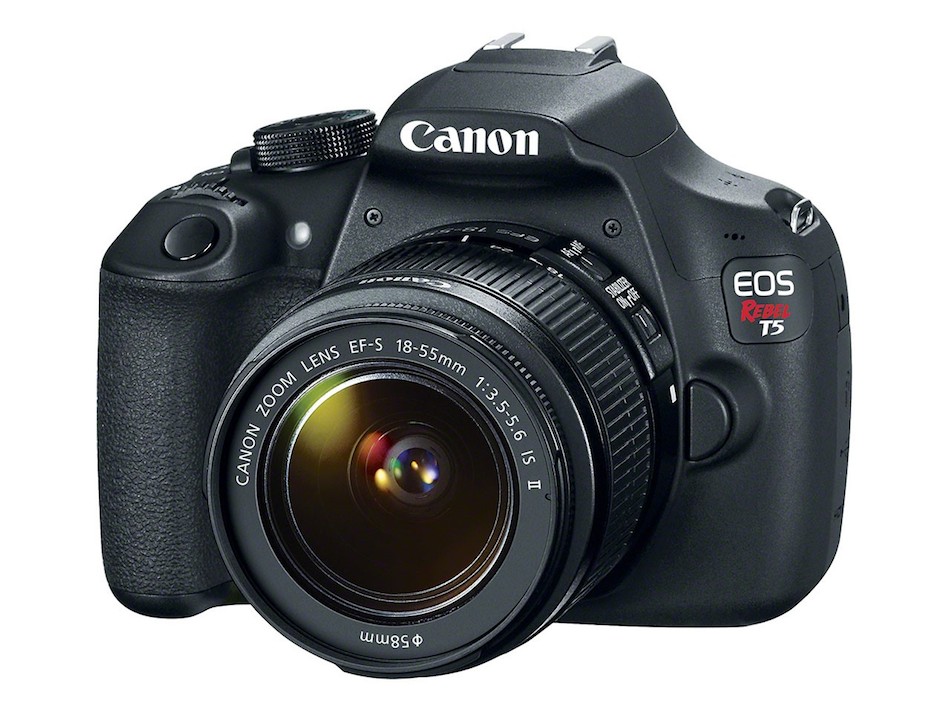 TOKYO, Japan, August 18, 2014—Canon Inc. announced today that two of the company’s photo-imaging products—a digital SLR camera and digital video camcorder—have been honored with prestigious product awards by the European Imaging and Sound Association (EISA). The EOS 1200D (EOS Rebel T5 or EOS Kiss X70 in other regions) was named European Consumer DSLR Camera 2014-2015 while the LEGRIA mini X (VIXIA mini X) was crowned European Lifestyle Camcorder 2014-2015. To date, Canon products and technologies have won a total of 61 EISA titles on 29 occasions and have received awards every year over the past 26 years.

The annual EISA awards are voted for by a panel of editors representing 50 special-interest magazines from across 20 European countries. The awards celebrate products that were released in Europe during the past year that combine the most advanced technologies, covetable features, cutting-edge design and outstanding value. Started in 1982, this year marks the EISA awards’ 33rd year.

Named European Consumer DSLR Camera 2014-2015, the compact, lightweight Canon EOS 1200D realizes enhanced ease of use, making it an ideal entry-level digital SLR camera for both “newcomers to photography and experienced users on a budget.” Featuring an approximately 18-megapixel APS-C CMOS sensor and Canon’s DIGIC 4 image processor, the camera delivers “high-quality images with good dynamic range and low noise up to ISO 1,600 and beyond.” About EOS Companion, the company’s free dedicated smartphone application for the European market, the EISA jury panel noted it helps users to “get the most out of the camera.” Additionally, according to the judges, the EOS 1200D offers “exceptional value for money” thanks to such additional features as a 460,000-dot LCD screen, a 63-zone dual-layer metering sensor, in-camera lens correction and a range of creative filters.

Winner of the European Lifestyle Camcorder 2014-2015 award, the diminutive Canon LEGRIA mini X takes its predecessor’s “original innovative concept even further.” Called “multi-talented” by the EISA jury panel, the digital creative camcorder was recognized for its rotating touch screen display, “ideal for taking video ‘selfies,’” as well as its adjustable stand enabling placement on any surface and ultra-wide-angle 170-degree lens that “captures all the action.” Incorporating an f/2.8 lens and 1/2.3-type 12.8-megapixel CMOS sensor, the LEGRIA mini X delivers Full HD video in both AVCHD (50i) and MP4 (25p) codecs while an internal microphone allows the recording of uncompressed stereo LPCM audio. The camcorder enables the easy transfer of files thanks to its “generous” connectivity options, including a 3.5 mm jack for an external microphone, a headphone terminal, plus mini HDMI and mini USB, as well as support for Wi-Fi, which also enables operation from a smart device. Concluding its assessment of the LEGRIA mini X, the EISA jury said, “Genuinely flexible, this is a perfect partner for your everyday adventures.”