Tamron is rumored to announce a super-zoom with native EF-M mount for the Canon EOS M system. According to recent rumors Tamron EF-M 18-200mm Di III VC lens should be announced tomorrow on June 19.

Even the EOS M system is not so popular in the US, Tamron will become the first third-party manufacturer that releases a lens with EF-M mount. The first image Tamron 18-200mm Di III VC lens for Canon EOS M mirrorless cameras also leaked on the web. 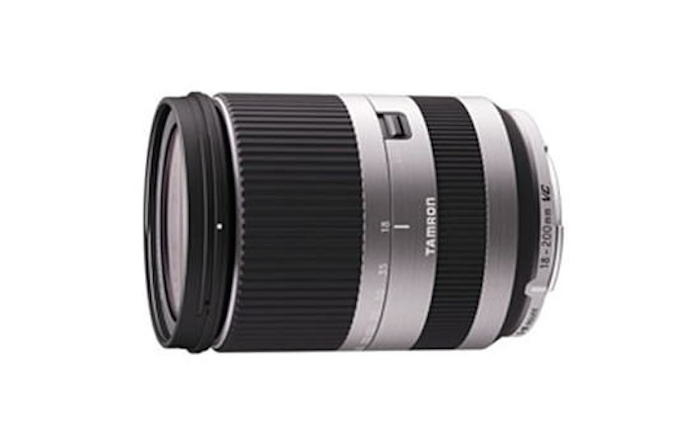 Canon has officially announced the EF-M 55-200mm f/4.5-6.3 IS STM lens for EOS-M system mirrorless cameras yesterday. Tamron is going to announce their own telephoto zoom with native EF-M mount on June 19.