Sony is rumored to announce new RX series cameras most likely around Photokina 2014 which will take place in September.

Sony RX100 Mark II and RX1R digital compact cameras are rumored to be replaced one with a full frame sensor and another one with a smaller sensor.

Even the names are not revealed yet possible candidate names for these RX cameras could be Sony RX2 and Sony RX200. 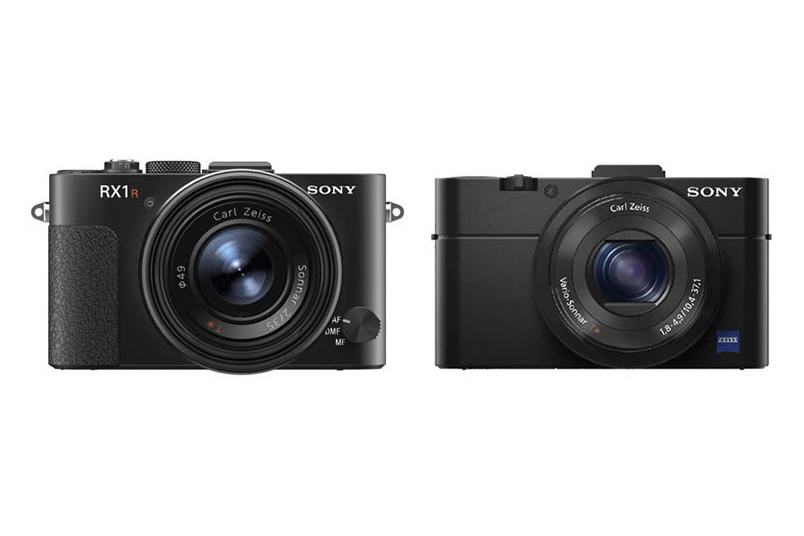 According to recent rumors new Sony RX cameras are under development and they will be announced in the following months. Both RX1R and RX100MII cameras announced back in 2013. See the details below.