Magic Lantern has announced today that they developed a new version of their software that should work on Canon EOS 5D Mark III firmware version 1.2.3 (which is the latest version).

There are significant updates in this version too, like the elimination of the need to mod the boot flag. There are still issues with portions of Magic Lantern including the HDMI output in this version. 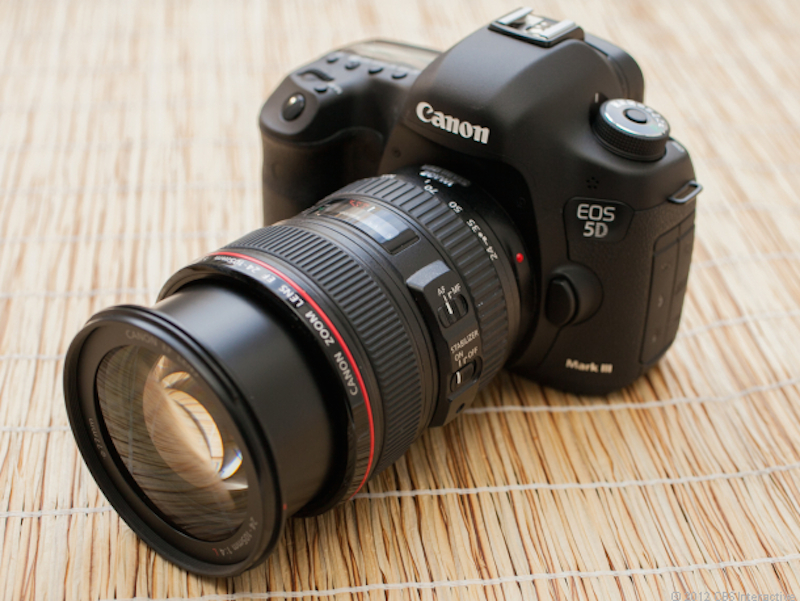 Not alpha, not beta, nor zeta, just a bleeding edge that happens to work for me. It might work for you or it might not. (note that my standards are fairly high, so what I call bleeding edge, others may call semi-stable or whatever)