Sony has officially announced the Sony DSC-RX100M2 compact camera back in June, 2013. Sony DSC-RX100 M2 camera has good reviews as the best point-and-shoot cameras to date. Below are the Sony RX100 vs RX100 II comparison table of the RX series cameras. 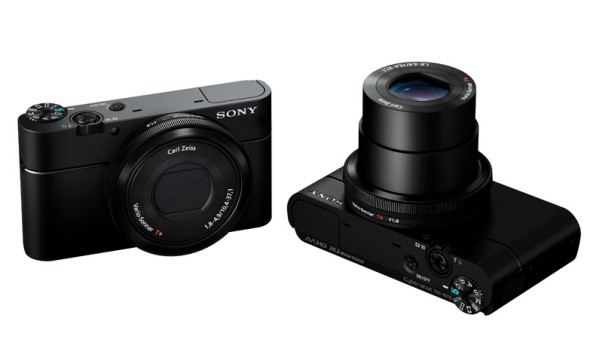 Until such time that rivals adopt the Sony unit, or something similar (like the sensors found in the Nikon 1 cameras), it’s unlikely that they’ll be able to compete on level terms. For the moment at least, the highly pocketable Sony Cyber-shot DSC RX100 and the new Mk II version have no real equal.

The new Sony DSC-RX100M2 is in Stock and Shipping.