Here are the modifications introduced in this version of Capture NX software. 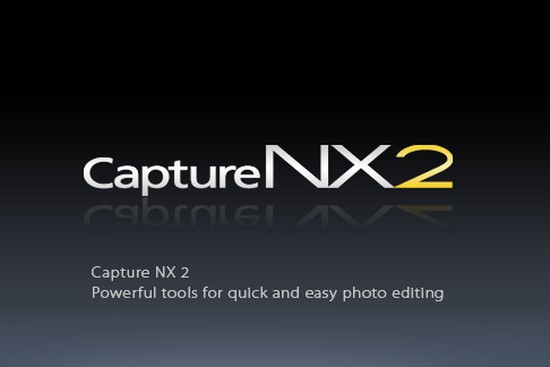 Modifications that apply to both the Windows and Macintosh versions

Additional modifications to the Windows version