Nikon has released a service advisory to owners of the new Nikon D810 confirms that some early units of the DSLR are affected by a thermal noise issue.

The service advisory says that the new D810 DSLR camera has a thermal noise issue causing white dots to appear in long-exposure photos. The problems have been reported by multiple users and the thermal issue appears at exposures longer than 20 seconds.

According to Nikon, some early units of the Nikon D810 DSLR camera are affected by a thermal noise issue. If you are a D810 user, you may check its serial number at Nikon’s website. 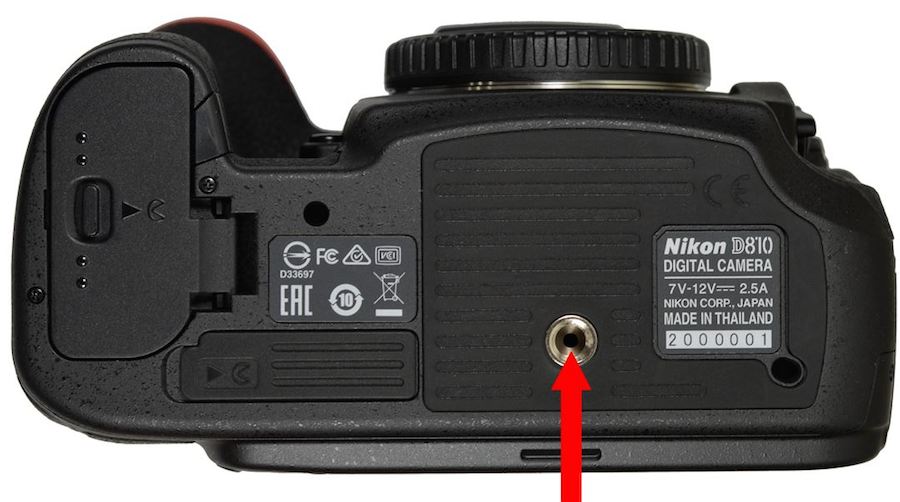 Full text of the D810 service advisory (US version):

We have received a few reports from some users of the Nikon D810 digital SLR camera indicating that noise (bright spots) are sometimes noticeable in long exposures, and in some images captured at an Image area setting of 1.2× (30×20).

After looking into the matter, we have determined that some noise (bright spots) may on occasion be noticeable when shooting long exposures, and in images captured at an Image area setting of 1.2× (30×20).

Nikon service centers will service these cameras that have already been purchased as needed free of charge to the customer. We sincerely apologize for any inconvenience this issue may have caused.

To follow the updates on the Nikon D810 problem. Darrell Young on Master Your Nikon website will keep a continuous commentary going with helpful facts, until this problem is resolved by Nikon.