More pictures leaked for the upcoming Olympus PEN E-PL7 camera over the web.

The PEN E-PL7 will most likely be the only new PEN this year. The m43 shooter will be priced around $650 and available in black, silver and white colors. The new E-PL7 will have the specs as the entry-level OM-D E-M10 but it comes without the integrated viewfinder.

From these leaked images soon to be announced Olympus E-Pl7 can be seen from all angles. 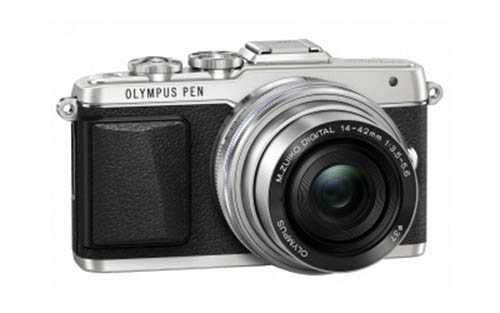 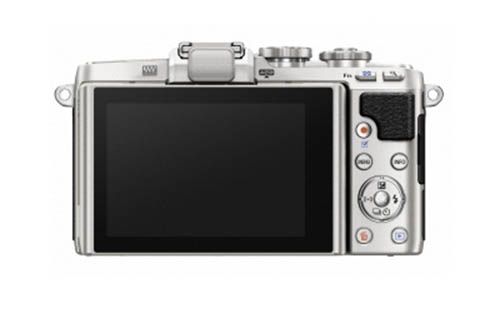 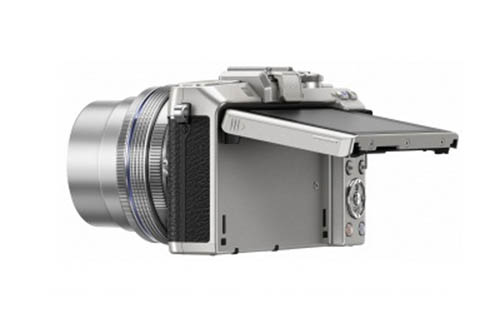