Olympus has announced the new OM-D E-M1 micro four thirds camera. First reviews and tests are coming for the Olympus E-M1 on the web.

Ming Thein has posted a two parts of review for the newly announced Olympus OM-D E-M1 camera. The first part of the review includes the OMD-E-M1 sample images and looks to the camera as a standalone device. The second part of the review comes with JPEG comparison between D600 and E-M5 cameras. 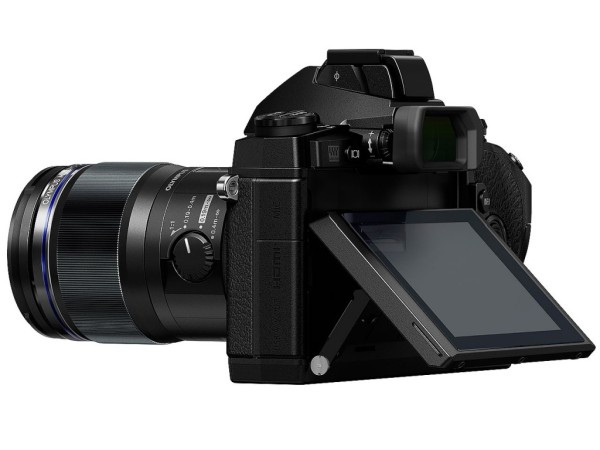 What I do notice though is the highlight rolloff of the E-M1 seems to be the best of the three, though it shares the densest shadows with the E-M5; the E-M5′s highlights are a bit dull, and the D600 seems to clip abruptly. Differences in native tonal response? Probably. Though the two M4/3 cameras are pretty close on resolution, I’d give the E-M1 a hair in acuity and microcontrast; it must be a mix of the lack of AA filter and new image processing engine; fine detail just doens’t seem as coarse as the E-M5. The D600 is clearly resolving a little bit more than the other two – look at all of the number plates – but it’s really surprisingly quite close.