The Canon EOS R5 full frame mirrorless camera was officially announced on July 9, 2020. Featuring a newly developed 45MP Full-Frame CMOS Sensor along with the DIGIC X processor found on the EOS-1D X III, the Canon EOS R5 supports impressively high-resolution DCI 8K 30 fps raw video recording internally along with 4K recording up to 120 fps in 4:2:2 10-bit with Canon Log, and it is capable of quick continuous shooting up to 12 fps with a mechanical shutter, or silent 20 fps with an electronic shutter. 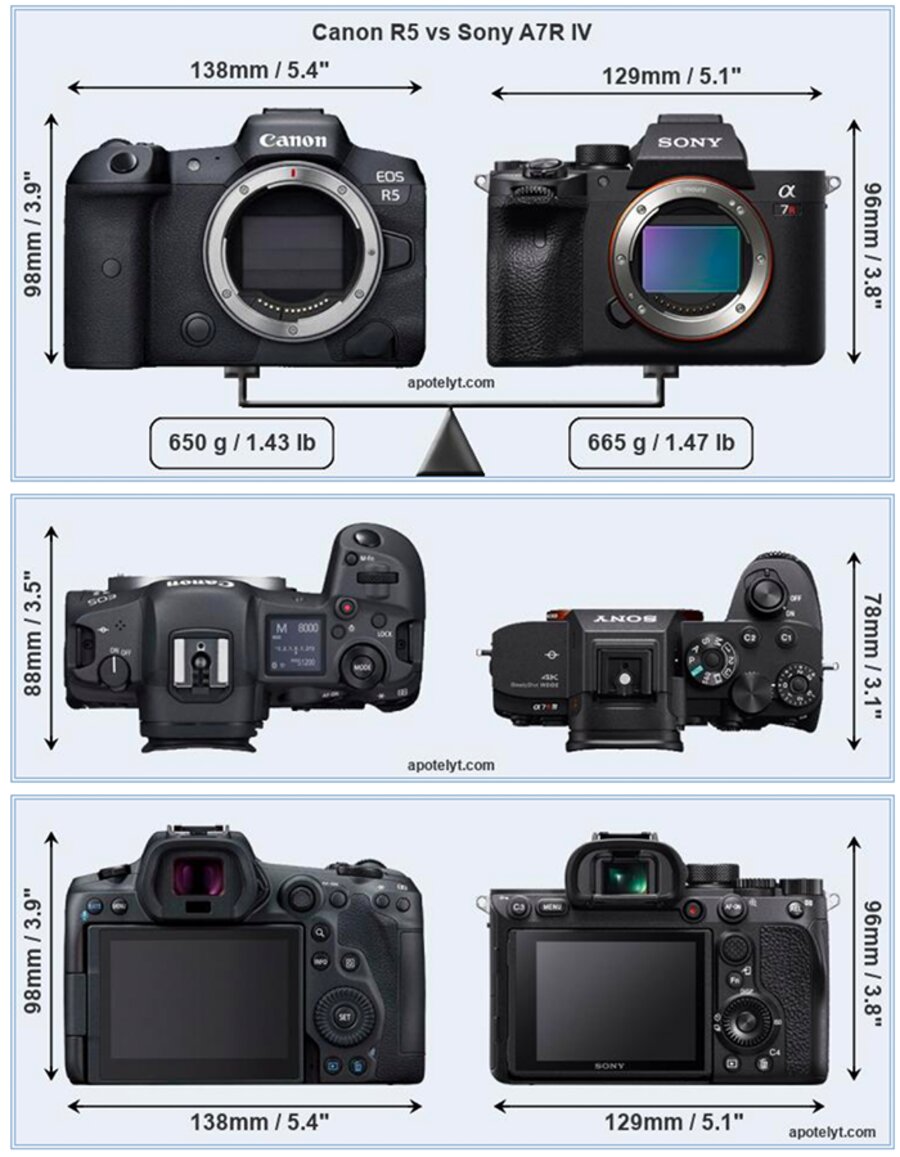