According to a statement on Fujifilm Russia facebook page, the shipping date of Fujifilm X-T4 mirrorless have been delayed from April to May, 2020. In addition, we will probably see the change of the previously announced Fujifilm X-T4 retail price.

The Fujifilm X-T4 is an high-end SLR-style mirrorless camera with a 26MP BSI CMOS X-Trans sensor and in-body image stabilization that can reduce shake by up to 6.5 stops.

The new Fujifilm X-T4 mirrorless camera is currently available for pre-order at Amazon, B&H, Adorama and it will start shipping on April 30, 2020 in other areas. 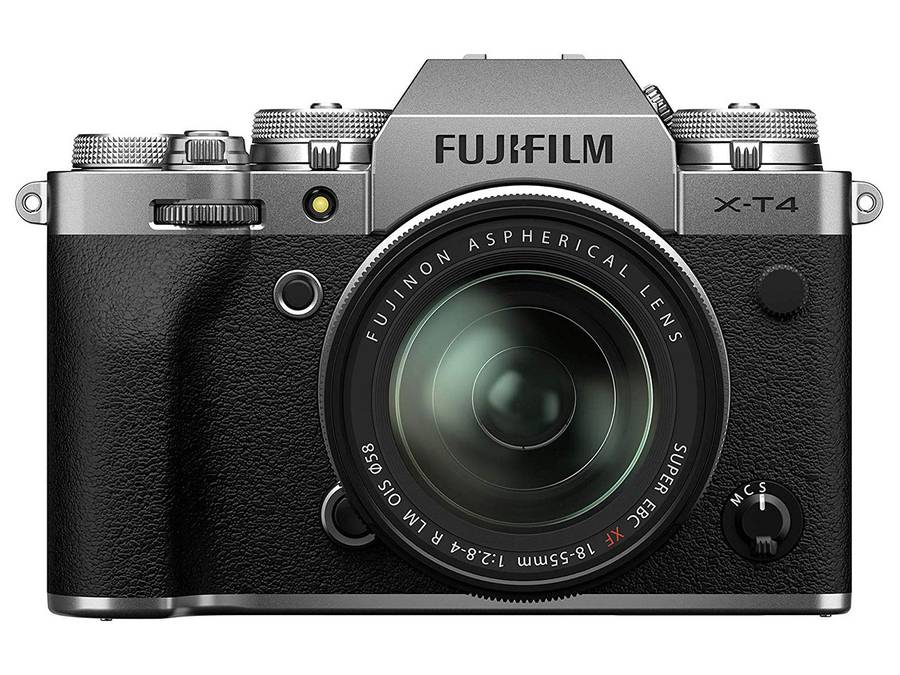 The official start of sales of the FUJIFILM X-T4 camera is postponed to a later date, from April 2020 to May 2020.

Due to the sharply increased volatility in the foreign exchange market, by the time the FUJIFILM X-T4 camera starts selling, it is possible to revise the previously announced recommended retail prices.