The Voigtlander Nokton 50mm f/1.2 Aspherical Lens for Sony E-mount is now officially announced. The price in Japan is ¥150,000 (excluding tax). The US price hasn’t announced yet. Shipping is scheduled to start in April 2019. (check Adorama and B&H).

Designed with a new interpretation 50mm F1.2 with a history that has been loved by professional photographers as a specification that demonstrates the principle of large aperture lens. By adopting two double-sided aspherical lenses, it has the performance that you can use with confidence from opening the diaphragm, you can enjoy a large blur taste. The large caliber but compact style provides excellent handling with excellent balance with the body. 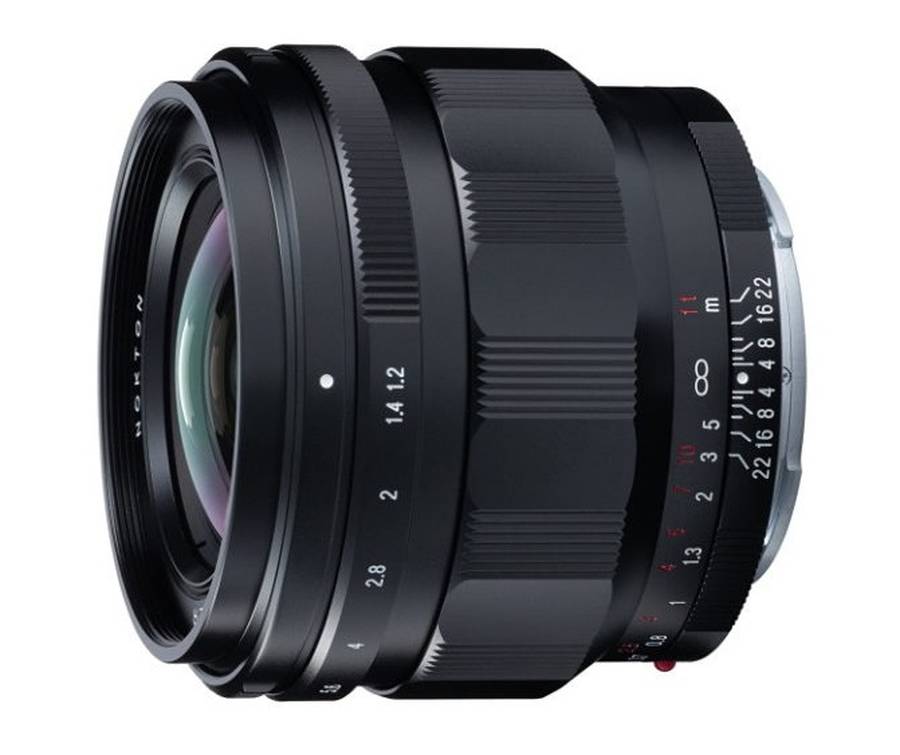