Panasonic has announced that they will release a major firmware update for its GH5, GH5s and G9 Micro Four Thirds cameras. The release date of the firmware updates scheduled for October 2018.

All three cameras will benefit from the first improvement which is about the AF performance. This is about the camera’s tracking performance in continuous AF and it will be improved by optimizing the tracking algorithm.

Panasonic GH5s will benefit from all four improvements while G9 gets the first and fourth, GH5 1st and 3rd options.See below for the details. 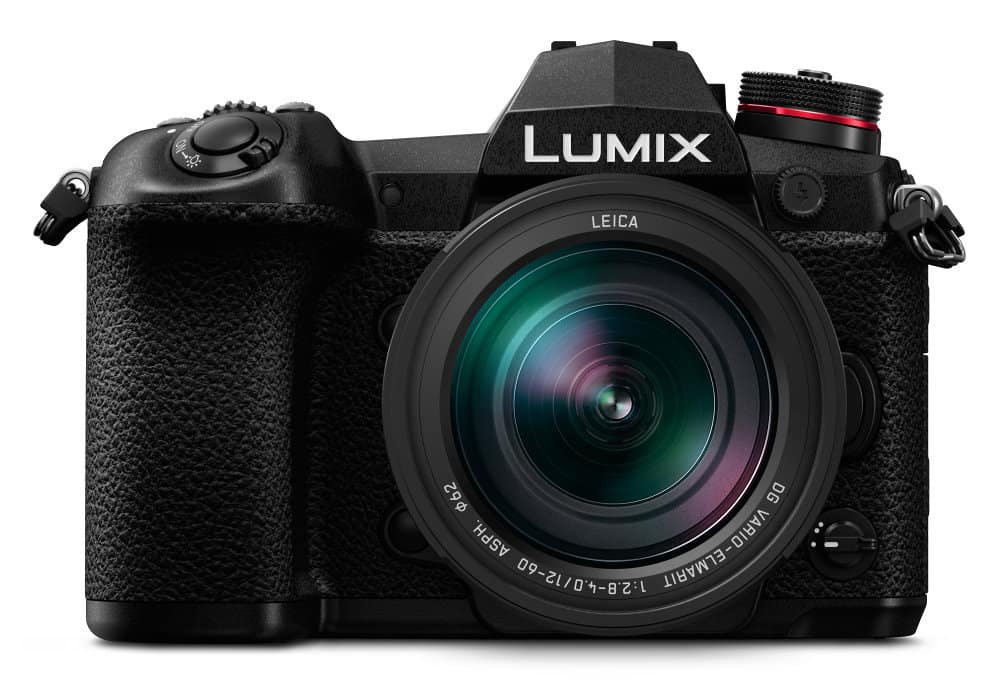 2.Improvement of stability during HDMI output