The Fujifilm X-E3 price details have been leaked by a trusted source before the mirrorless camera’s official announcement.

According to the latest information in the gossip, Fuji’s upcoming X-E3 camera will be more expensive than the existing X-T20.

If the rumors about the Fujifilm X-E3 price is right, this means it will cost between $900 – $1,200 mark. Let’s speculate and dig the details with the combined features list of the shooter.

Fujifilm X-E3 price details revealed ahead of the launch event

The price of the upcoming Fujifilm X-E3 mirrorless camera has showed up on the web with the information that it will cost more than X-T20. 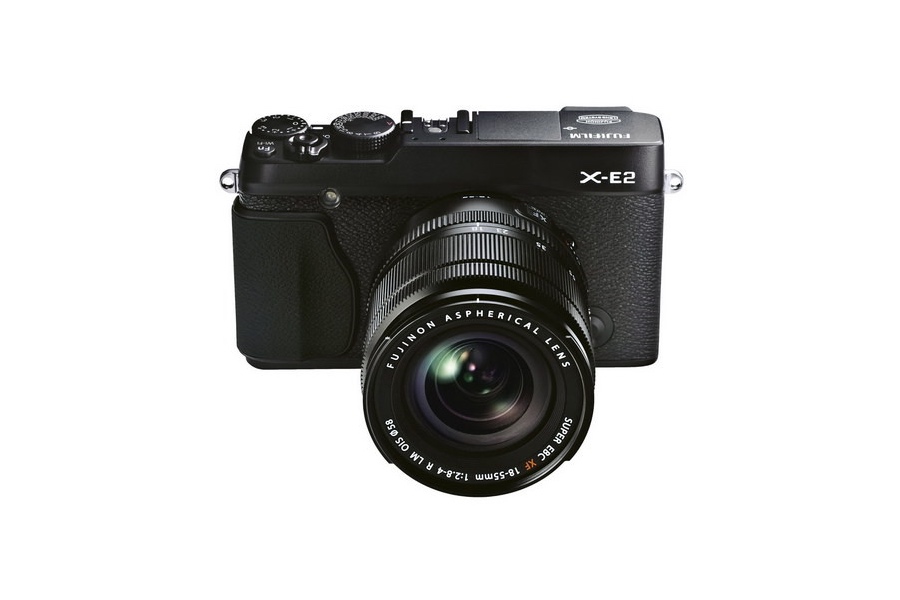 Fujifilm’s next X-mount mirrorless interchangeable lens camera will be announced sometime in late 2017 and its specifications list has already showed up on the web.

These were the latest information about the successor to the X-E2 camera. According to that the upcoming Fujifilm X-E3 price is rumored to stand between $900 to $1,200 range. If it is true and do you consider purchasing when the above list of features list is taken into account?