Nikon’s D5 and D500 DSLR cameras released at the beginning of 2016, now the sensor information appeared.

The D5 and D500 promises to deliver pro-grade performance and features. As you know the D500 comes with an APS-C-sized image sensor while the flagship D5 uses a full-frame CMOS sensor unit.

According to recently report by TechInsights (previously known as Chipworks), both Nikon D5 and D500’s image sensors are made by Sony.

Nikon D5 and D500 sensors are both made by Sony 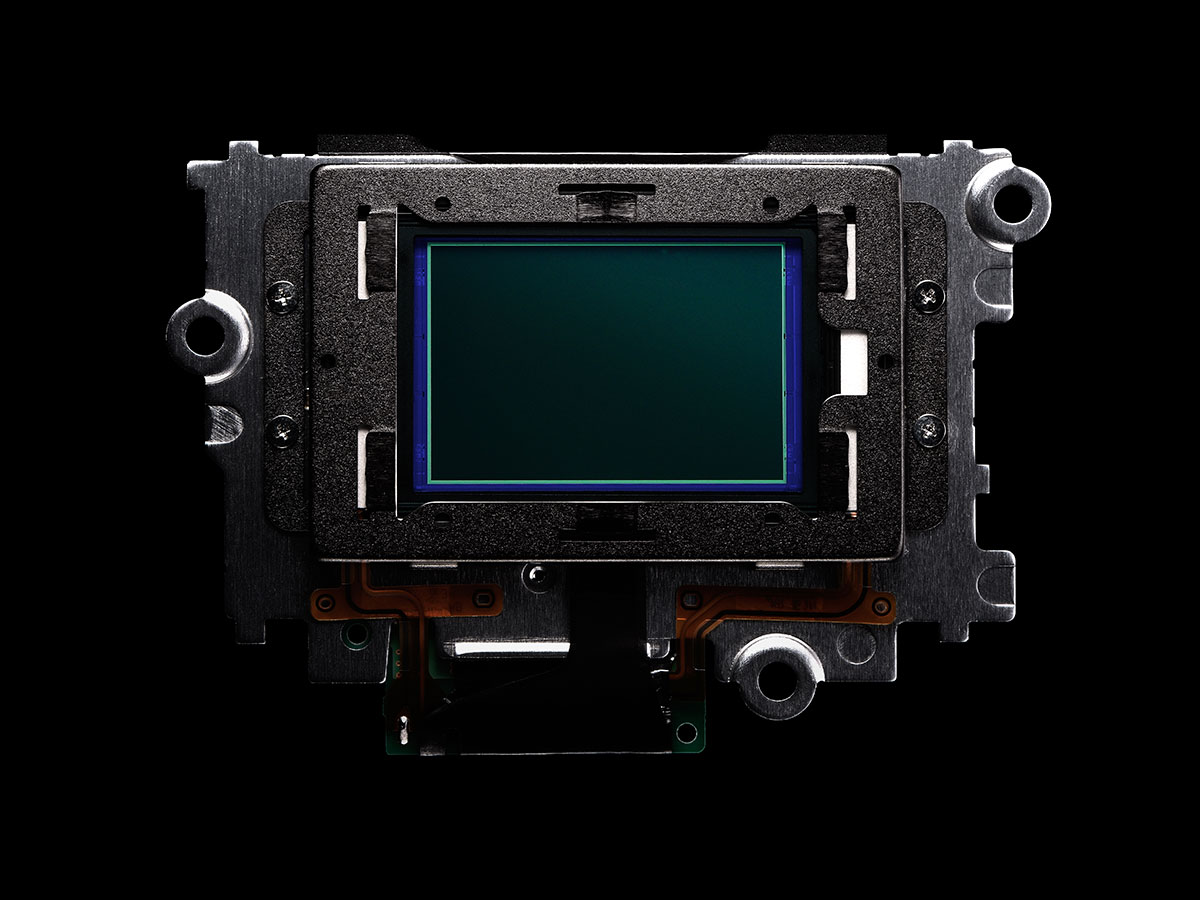