Home » Nikon » Nikon COOLPIX P900 Successor Might be On the Horizon

A new Nikon camera has been registered at the Indonesian Communications Agency POSTEL. The new camera code name is N16D3 which might be the successor to the COOLPIX P900 or AW130.

If we take into account Nikon’s records for two separate cameras during the past few months, we can expect three announcements for the upcoming months.

We can say all of these models will come packed with built-in Wi-Fi as usually this kind of registration refers to. More details after the break! 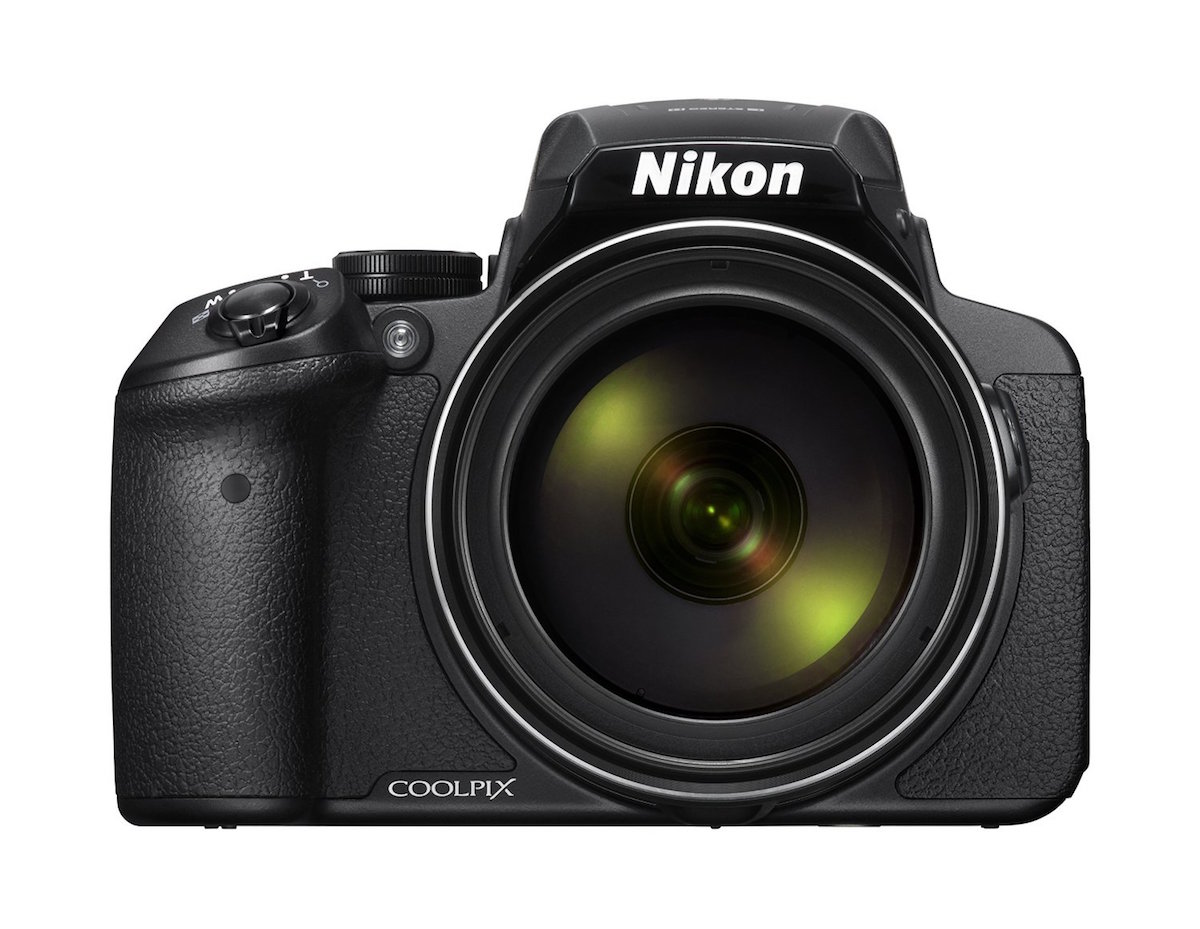 We still have the N1546 and N1610 cameras that have been registered for a while and are not yet officially announced. A new camera code name “N16D3” has registered in Indonesia.

When we think that the Nikon Coolpix P900 and Coolpix Aw130 cameras are produced in Indonesia, we can imagine that these recordings may refer to the replacement models. Nikon alredy skipped its megazoom update last year. So, we are expecting that a P950 or Nikon P1000 announcement makes sense. The Nikon P900 features 83X optical zoom with 16MP sensor and available at Amazon.

Nikon might push forward these main product announcements this summer in order to celebrate the company’s 100th anniversary. So we can expect the announcements before July 2017.