The rumor mill in talks of a possible update to the Canon EOS 70D DSLR camera but it is expected to be another model (not the 80D) and to be announced as a seperate camera in early 2016.

According to latest Canon rumors, the upcoming 70D successor will have a 24-megapixel sensor with , same AF system but a bit larger buffer in size.

The Canon EOS 70D DSLR was announced back in July, 2013 and the upcoming 70D replacement announcement could be in early 2016. On the other hand Canon EOS 80D DSLR camera is expected to be announced in Summer, 2016 before the Photokina event. 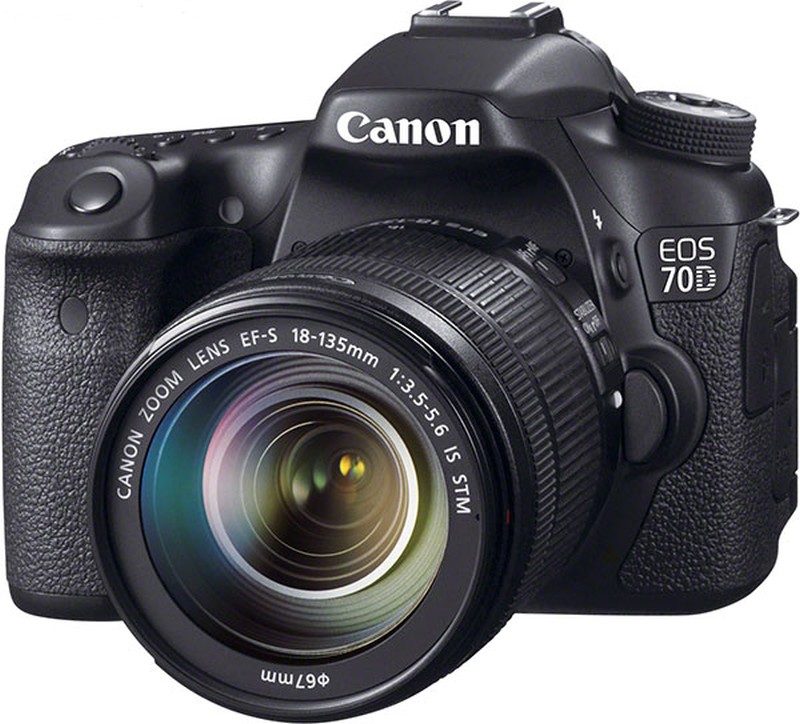