Additionally, they have announced plans to add this feature via firmware update to additional cameras, beginning with the recently introduced A7RII. The company says the move comes in response to feedback from its users.

Until now, Sony camera users have had to make do with raw files compressed using a lossy algorithm, leading to sub-optimal results (as compared with other manufacturers’ cameras equipped with similar Sony sensors).

The company has not yet said which other older models will be supported. 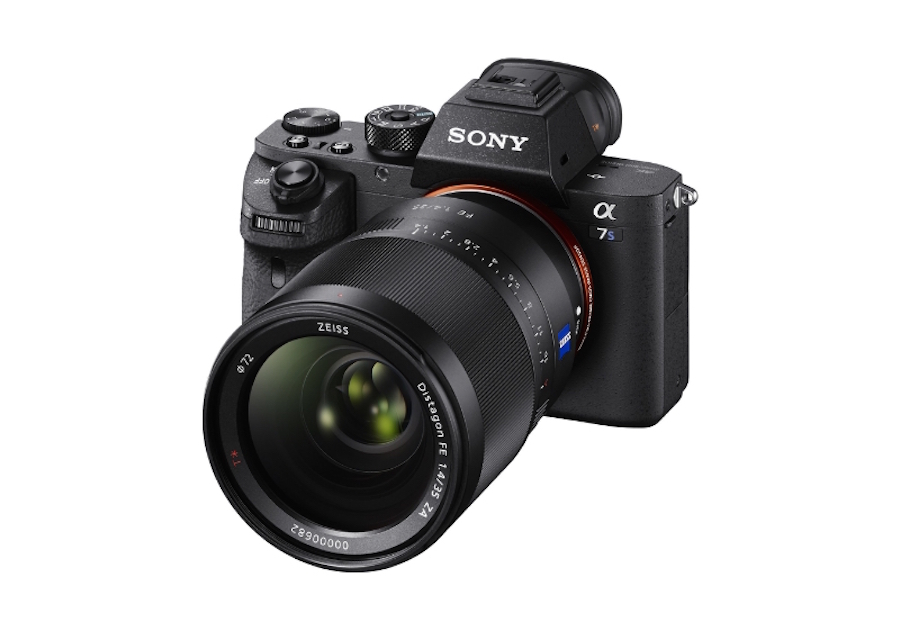 NEW YORK, Sept. 15, 2015 – Sony Electronics, a worldwide leader in digital imaging and the world’s largest image sensor manufacturer, has today announced user selectable Compressed and Uncompressed 14-Bit RAW image capture will be featured in the new α7S II once it arrives in stores this October.

“The voice of our α community remains the most important guiding force of our product development plans,” said Neal Manowitz, Deputy Vice President for Digital Imaging at Sony Electronics. “The addition of Uncompressed 14-Bit RAW processing is a direct result of customer feedback. Widely requested by photo and video enthusiasts, we believe the choice of RAW processing types will further elevate the performance of these extraordinary cameras.”

The α7S II and α7R II are compatible with Sony’s growing lineup of α -mount lenses, which now totals 64 different models including 13 native ‘FE’ full frame lenses. By early 2016, Sony will add an additional 8 new lenses to its FE full frame lineup, bringing the FE total to 21 lenses and the overall α -mount assortment to over 70 different models.

A variety of exclusive stories and exciting new content shot with the new α7S II and a7R II cameras plus other Sony α products can be found at www.alphauniverse.com, Sony’s new community site built to educate, inspire and showcase all fans and customers of the Sony α brand.