Sony is working on a new camcorder which will replcae the current top of the line Sony F65 camera and will be capable of capturing videos at 8K resolution.

According to the latest Sony rumors, the F65 camcorder will be replaced by an 8K CineAlta camcorder in early 2016.

First set of specifications of the upcoming Sony 8K CineAlta camcorder has also been leaked online. 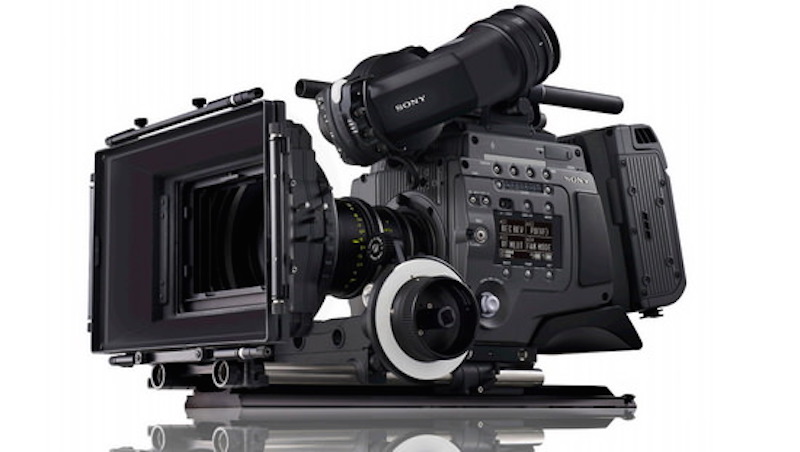 The rumor mill says that the sensor will be based on the Sony A7RII back-lit CMOS technology and will include a global shutter mode (either mechanical or electronic).